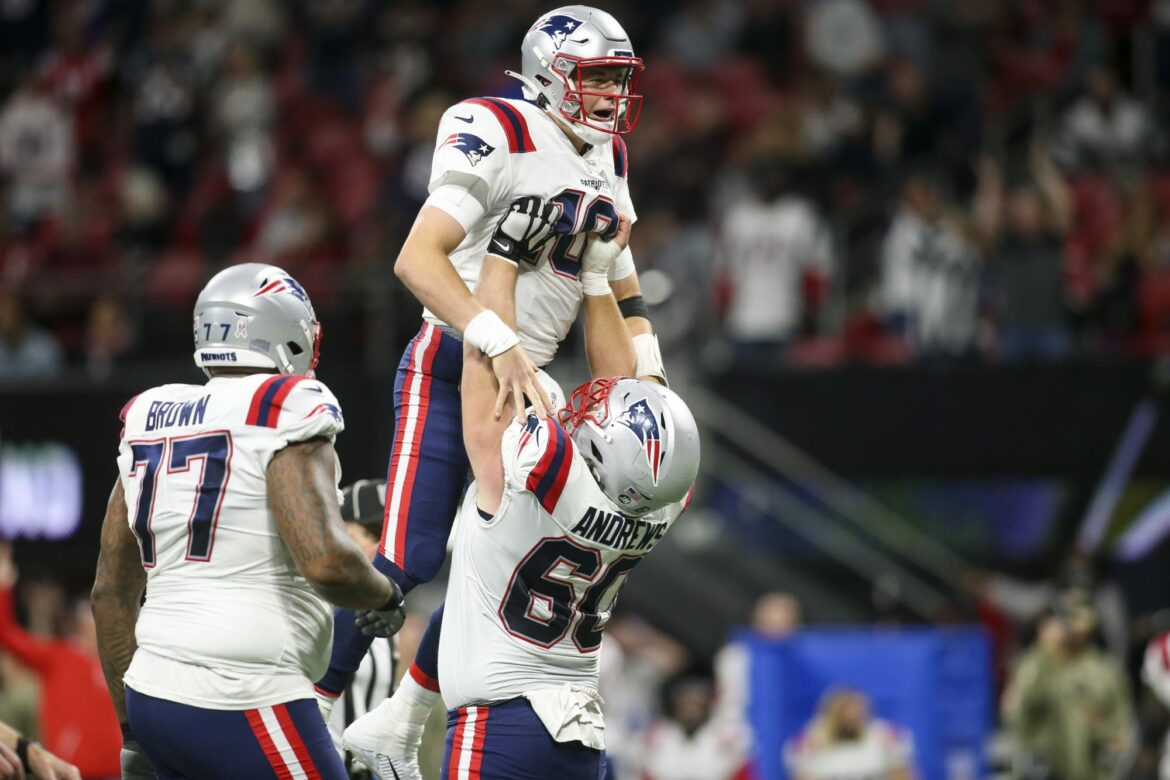 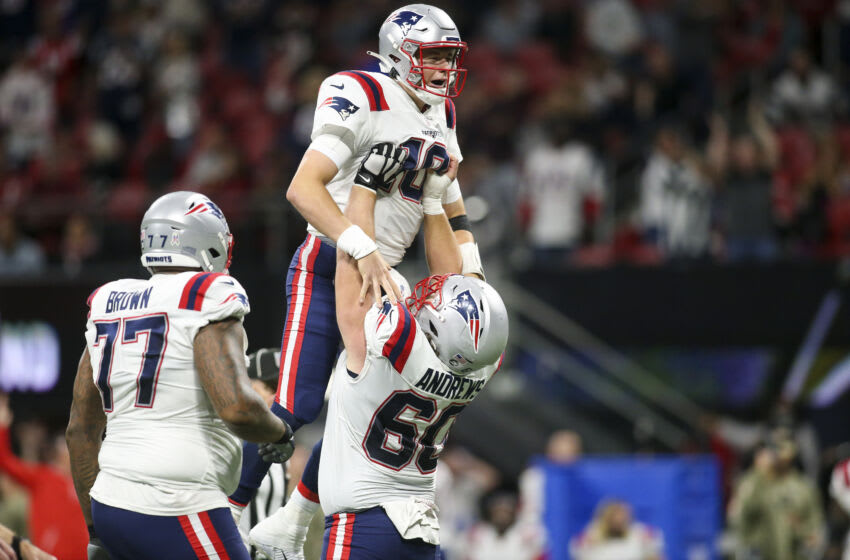 The New England Patriots have the chance to clinch a playoff berth and the AFC East title in Week 16.

The New England Patriots almost pulled off a comeback victory over the Indianapolis Colts in Week 15, but a late Jonathan Taylor touchdown run ended those hopes. By the end of the week, New England was officially one game back of the Kansas City Chiefs for the top seed in the AFC.

In Week 16, the Patriots have the opportunity to not only clinch a playoff berth, but also the AFC East title for the first time since 2019. Here are the scenarios New England needs to play out in Week 16, courtesy of NFL Media’s Tom Pelissero.

How the Patriots can clinch a playoff berth in Week 16

New England can win the division if they are to defeat the Buffalo Bills on Sunday afternoon and if the Miami Dolphins lose to or tie with the New Orleans Saints on Monday night.

If neither of those things happen, New England can still clinch a playoff berth. Patriots fans will need one of these two scenarios to occur in Week 16. Three of the five scenarios in Pelissero’s tweet are no longer in the cards for New England due to the Indianapolis Colts defeating the Arizona Cardinals 22-16 on Christmas.

There you go Patriots fans. This is your official guide to watch your favorite team clinch either the division championship or a playoff berth.