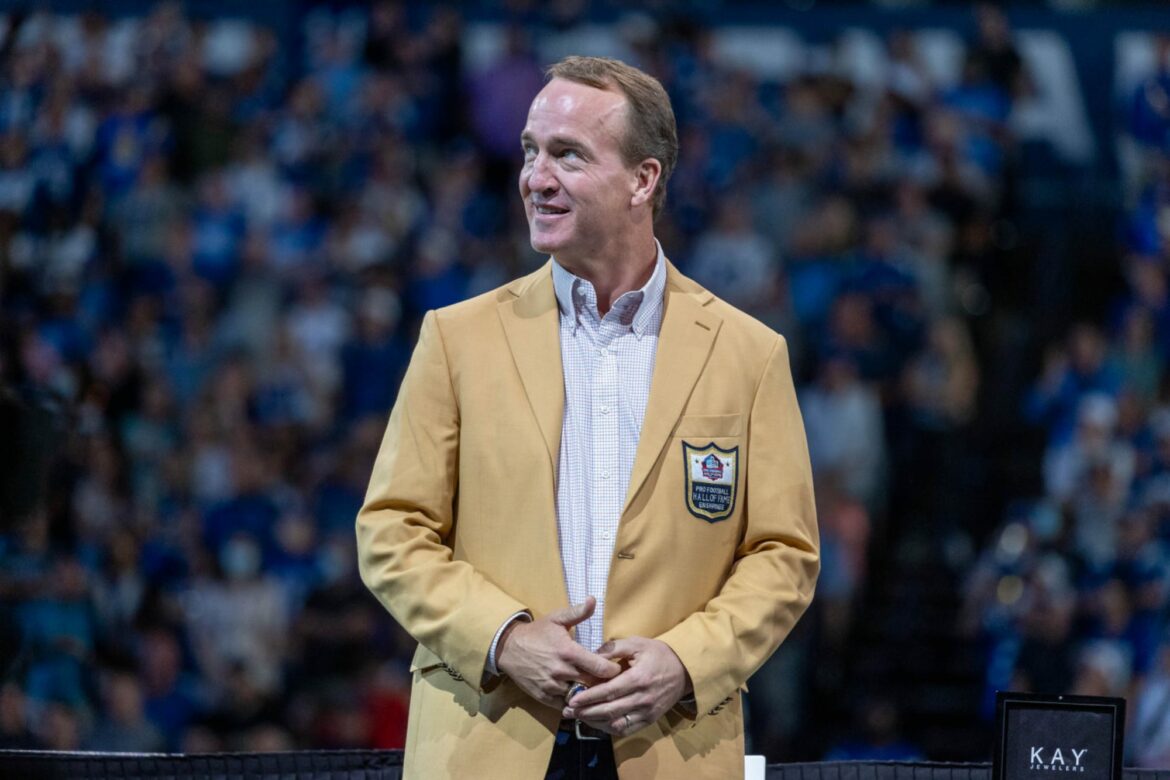 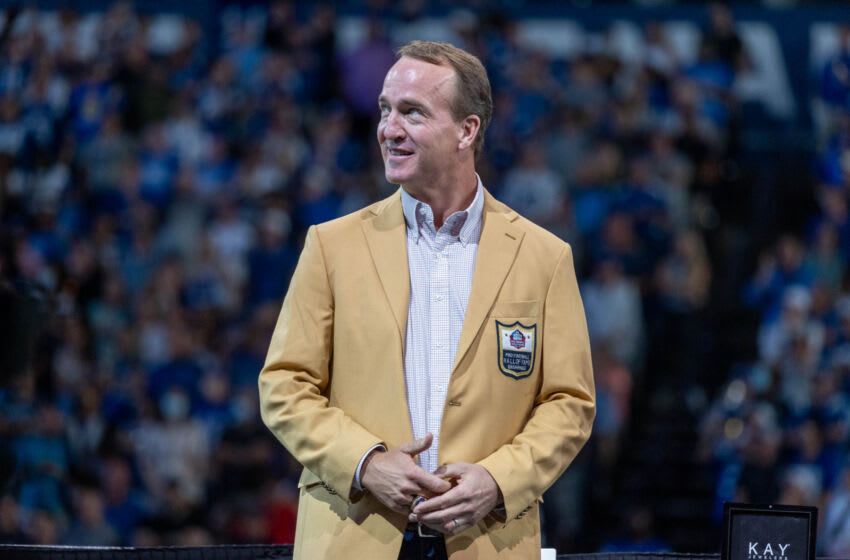 Eli Manning roasted his older brother Peyton while he tried to eat lettuce during the ManningCast on Monday.

After another hiatus, Eli and Peyton Manning made their return on the ManningCast in Week 10. While watching the Los Angeles Rams take on the San Francisco 49ers, Peyton and Eli Manning took the usual digs at each other. For the younger Manning, he decided to once again poke fun at his older brother eating during the broadcast.

During the break, Petyon was seen shoveling down a bowl of salad. Eli then asked his older brother “how much lettuce can you get in one bite?”

Peyton Manning made fun of for eating during the ManningCast

Eli continued, thanking Peyton for using silverware this week, poking fun at the time the Hall of Famer scarfed down food with his hands during the Week 8 edition of the ManningCast. That game was between Eli’s New York Giants and the Kansas City Chiefs.

As you can tell, Peyton was far from pleased that the video made it to air. Hence his sarcastic comment of “glad to be of service to all the fans their who enjoy watching me eat.” Perhaps this was payback, as Peyton put Eli on blast for mistakenly calling Rams defensive lineman Aaron Donald, “Aaron Darnold.”

We are sure that the former Indianapolis Colts and Denver Broncos signal caller will eat far away from the camera’s view from here on out.