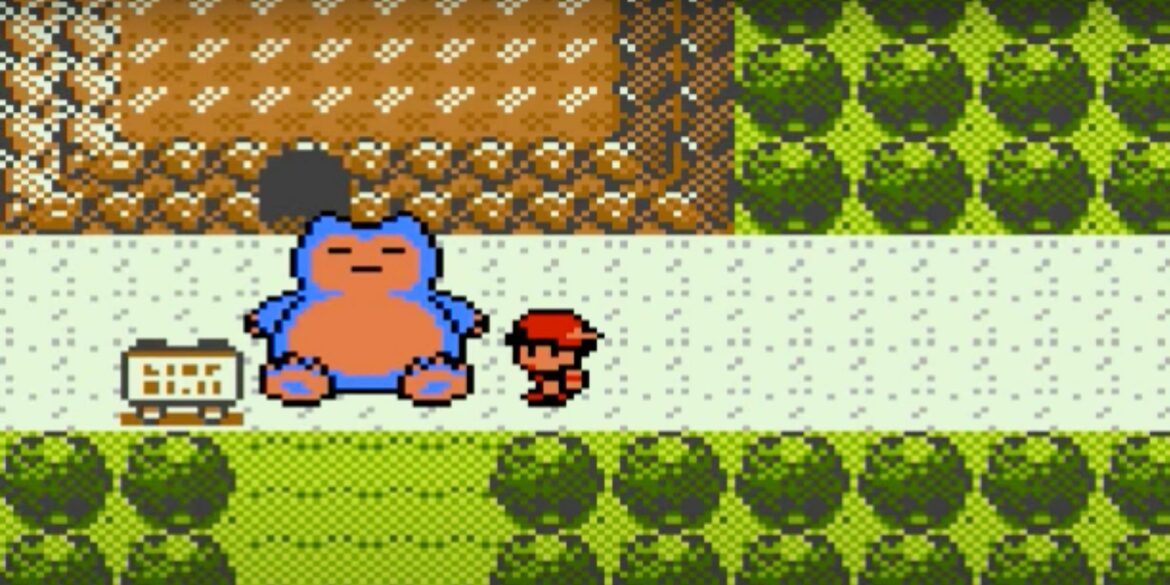 In order to block a small child from going upstairs, one Reddit user decided to aptly use their gigantic Snorlax plushie as a baby gate.

The Snorlax plushie is a popular piece of merchandise that was released in 2020 and comes in at a steep price point. There are a few other Snorlax-based plushies out there, but many are not large enough to do what Snorlax does best, block the way. As Pokémon fans know, Snorlax blocks areas that players need to access in order to progress the game. In order to get the Pokémon to move, players need to find a Poké Flute. This will wake the Snorlax up and make them fight the player, ultimately luring them out of the way. Pokémon players are always thinking outside of the box when it comes to creating and using Pokémon merch. Fans have done countless creative projects over the years; like making eerie Ghost-type statues and crocheting all 898 Pokémon in the Pokédex.

Reddit user theyork2000 used their Snorlax plushie in the best possible way, by using it to block a child from going upstairs. The fact that Snorlax’s main role in the Pokémon games is to block players, this use is perfect. The plush was large enough to fit the opening for their staircase and probably heavy enough that the children were unable to move it. The Reddit comments were full of great jokes, like a user saying that the child probably searched the house for the Poké Flute in order to get the Snorlax to move. It is unknown whether or not a Poké Flute was found or if the child was ever able to make it to the next area in their quest.

Snorlax is a popular Pokémon in all of the iterations of the game. In a recent game, Pokémon Unite, players can dress up Snorlax in multiple costumes and make the character a top defender. The best aspect of Snorlax is its different moves that equally damage and slow down their opponent. Snorlax is also well-regarded because of its adorable design and love of both eating and sleeping.

After 25 years fans continue to celebrate and enjoy the Pokémon series, and the new games are also well-loved. Thanks to different adaptations fans can enjoy the Pokémon television series, video games, card games, and can even enjoy creating their own twist on the characters. Pokémon continues to stand the test of time and will continue to draw-in fans with its cuddly Snorlax characters and more.

Next: Pokemon Snap: Where to Find Snorlax in New Secret Side Path

Bri was raised on a healthy diet of cartoons, video games, comic books, music, and general geekery. She has freelanced for various websites and magazines since 2011 and has covered events such as San Diego Comic-Con and New York Comic-Con. Writing is a passion of hers and Bri is very excited to be able to share her thoughts with others. She resides in the desert with her husband, two cats, and a dog.