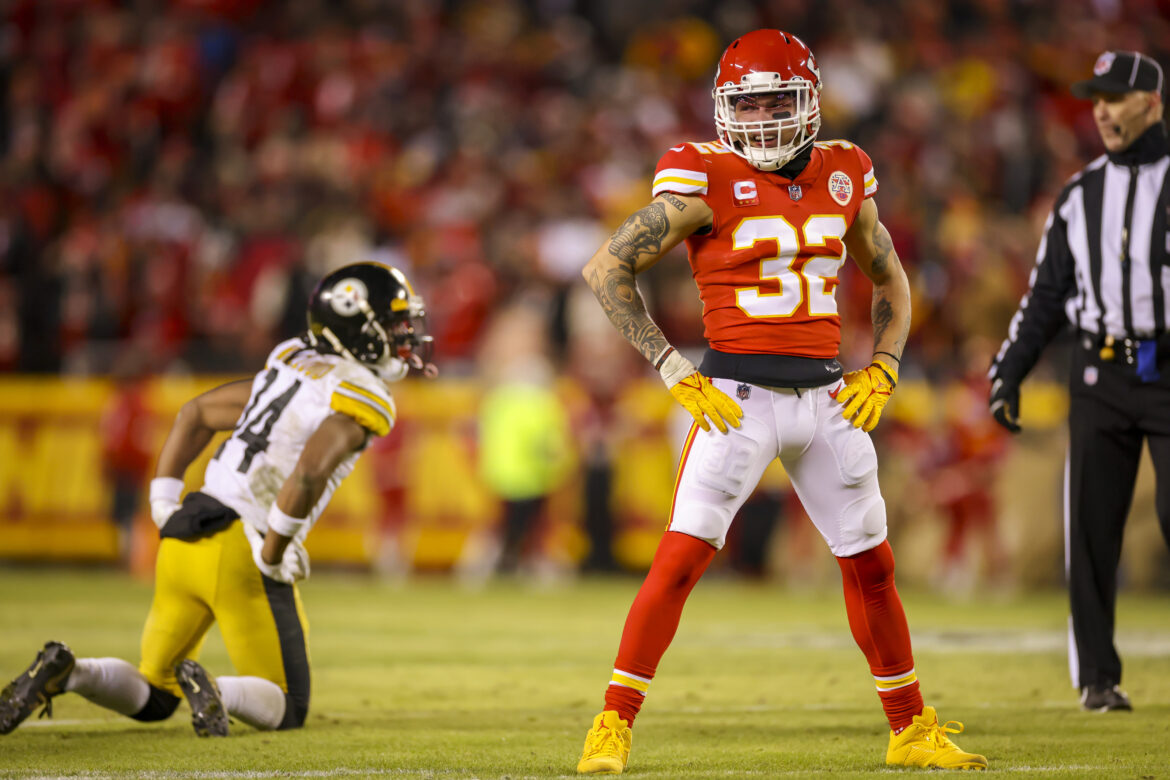 The 2022 NFL year is a couple of weeks in, and safety Tyrann Mathieu is still a free agent. The Kansas City Chiefs opted to move on from Mathieu, signing Justin Reid as his replacement. With Mathieu on the open market, fanbases are clamoring for their team to pursue him.

For Pittsburgh Steelers fans hoping that Mathieu would end up with the team, general manager Kevin Colbert ended their hopes, saying that he is looking to target young veteran players. You can read Colbert’s comments below, courtesy of ESPN’s Brooke Pryor.

Based on his comments, Mathieu is not on the team’s radar, even though they do have a need at safety. Mathieu is coming off of his fourth NFL contract, with his latest being a three-year, $42 million deal with the Chiefs.

Mathieu is about to enter his age-30 season in the NFL, and he is playing at a high level. This past season, the safety recorded 76 total tackles, six defended passes, three interceptions, three fumble recoveries and one sack in 16 games.

The Steelers are heading into their first season in a while without Ben Roethlisberger as their quarterback. Pittsburgh has to contend with quarterbacks Joe Burrow, Lamar Jackson and Deshaun Watson in the division. Not just in the AFC North, but the entire conference is stacked with signal-callers. So, shoring up the secondary could be pivotal for the Steelers.

But when it comes to Tyrann Mathieu being the team’s new starting safety, it does not sound like that is in Colbert’s plans.