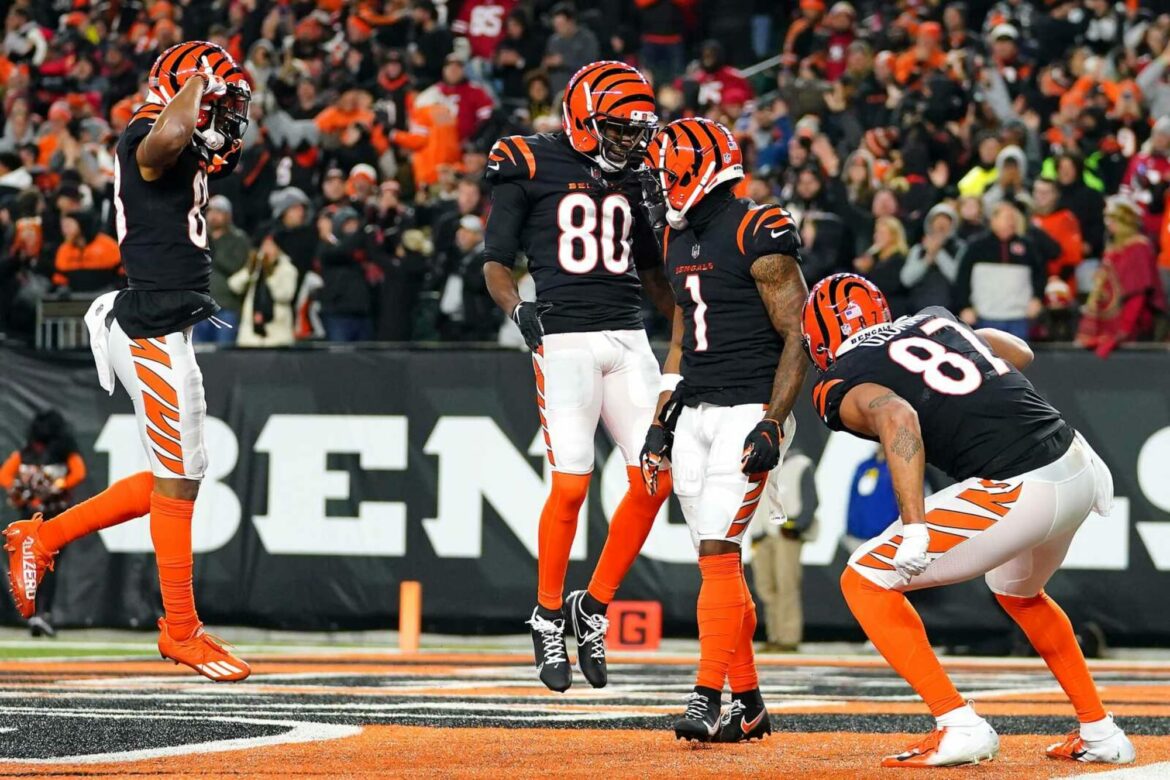 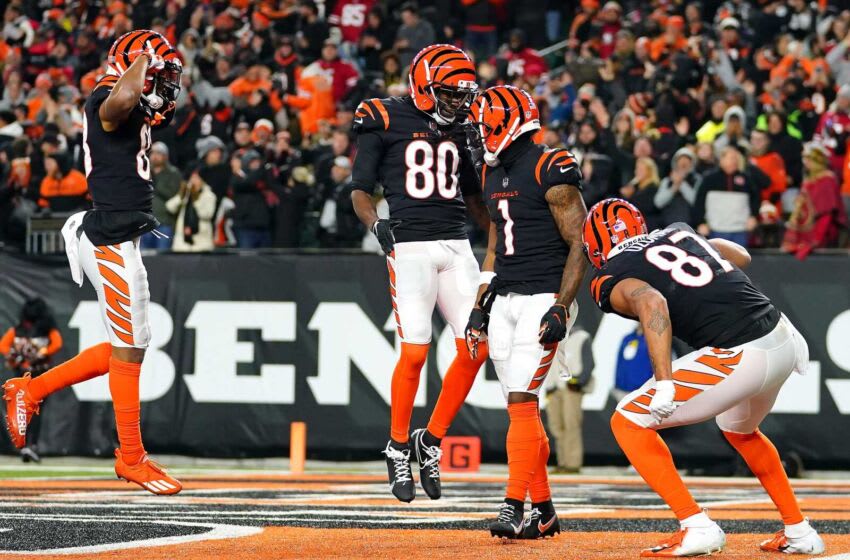 The Cincinnati Bengals and the Los Angeles Rams will be looking fresh when they take the field for Super Bowl 56.

Super Bowl 56 between the Cincinnati Bengals and the Los Angeles Rams will be one of the better uniform matchups in recent postseason memory.

The AFC champion Bengals will be wearing their home black jerseys with white pants. Though the uniform may be a slight update from the icon threads of years past, they serve as an ever-present reminder of what once was when Ken Anderson and Boomer Esiason were at the helm. Now that Joe Burrow is running the Cincinnati offense, perhaps the third time is the charm for the Bengals?

Here is what the Bengals will be wearing in Super Bowl 56.

The NFC champion Rams are returning to the Super Bowl for the second time in four years. While they lost most recently in Atlanta to the New England Patriots, their uniforms will be a reminder of the greatest year in franchise history. It will be a slight throwback to the 1999 Greatest Show on Turf that won Super Bowl 34 in Atlanta over the Tennessee Titans. The Rams will be rocking white.

Here is what the Rams will be wearing in Super Bowl 56.

Super Bowl 56: What uniforms will the Bengals and the Rams be wearing?

Should the Bengals keep the good times rolling, it will be the first Super Bowl championship in franchise history. With this being Burrow’s second year out of LSU, he will unequivocally become one of the most marketable players in the NFL today. Though first-ballot Pro Football Hall of Famers like Tom Brady and Ben Roethlisberger retired this winter, the NFL is in great hands.

If the Rams win Super Bowl 56 over the Bengals, it will be their second Lombardi Trophy in franchise history and their first in Los Angeles. Keep in mind they played in St. Louis when they won it all back in the 1999 NFL season. Another cool thing that will happen is the Rams will be the second team to win the Super Bowl in their own building, joining the 2020 Tampa Bay Buccaneers.

No matter who wins, this year’s champion will be stylin’ and profilin’ hoisting the Lombardi Trophy.