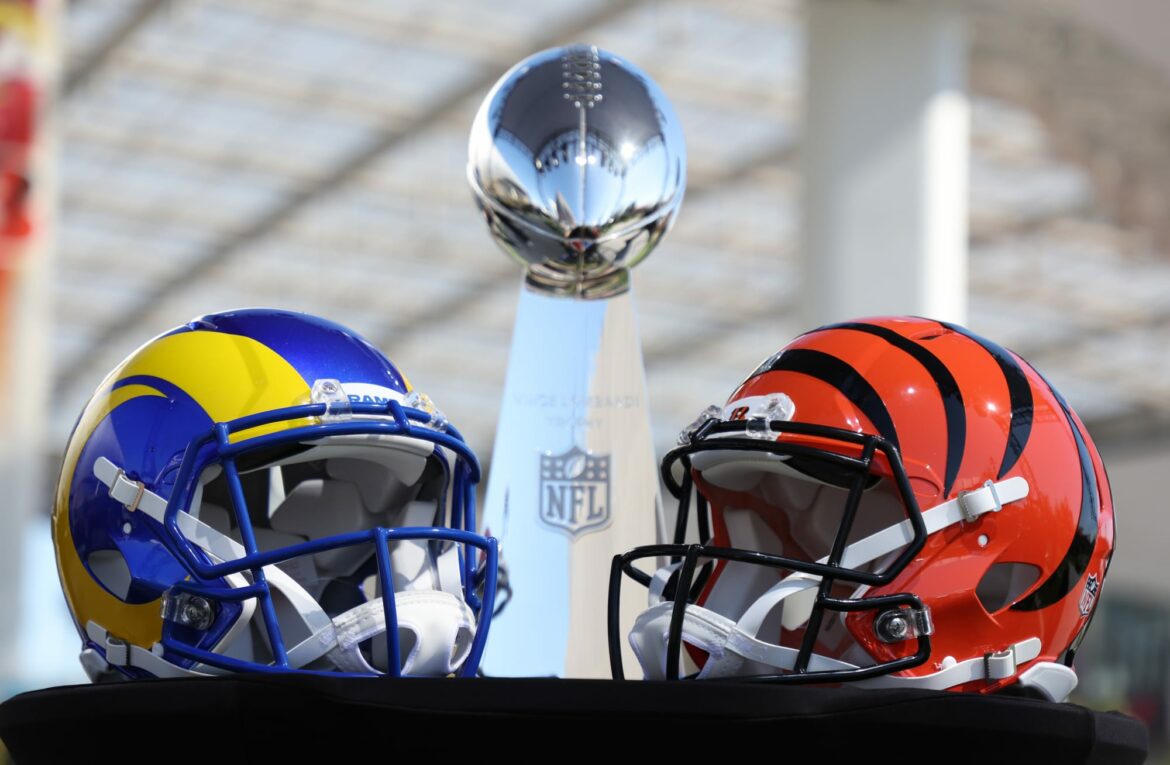 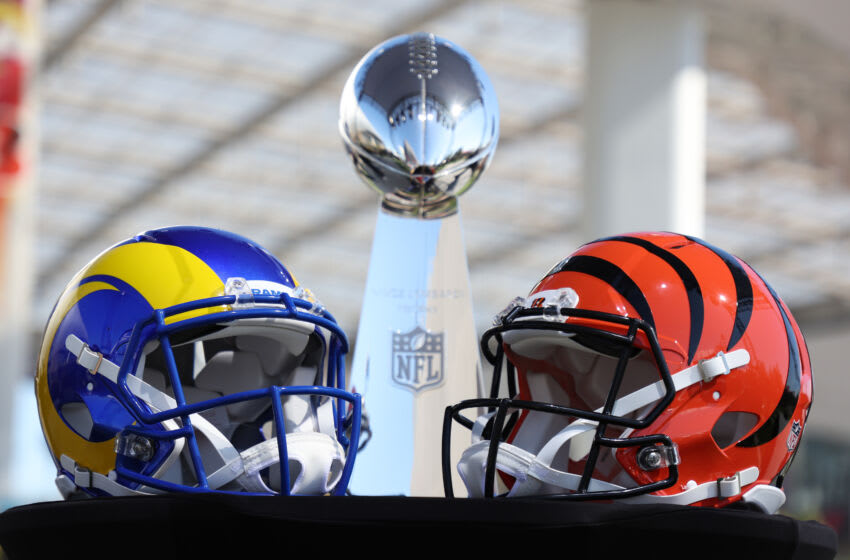 It might be a hot one between the Cincinnati Bengals and Los Angeles Rams in Super Bowl 56.

Super Bowl 56 could feature record-setting temperatures highs at kickoff between the Cincinnati Bengals and the Los Angeles Rams.

With Los Angeles being in the midst of a heatwave, it could be 85 degrees Fahrenheit when toe meets the leather at 3:30 p.m. PT. If that is the case, then it will be the hottest Super Bowl in the event’s history. Though most of SoFi Stadium in Inglewood, California is enclosed, it is not truly a domed stadium, so kickoff will not be at ideal temperatures in the late afternoon viewing window.

While both teams will have time to adjust, who does it favor to play this game in the mid-80s?

A weather note from Sal Pal on SportsCenter: the forecast for kickoff on Sunday is currently 85 degrees and sunny.

If that holds, #SuperBowl will be the hottest Super Bowl ever.

If this were a typical week, no doubt about it, the hot weather would be a big advantage for the Rams. Though it is unseasonably high in Southern California, this game is being played in Greater Los Angeles because it usually is in the mid-70s this time of year. As for Cincinnati, the Bengals might hail from Southern Ohio, but they do play in the AFC North known for harsh winter climates.

However, because both teams are in California days before the game, the Bengals and Rams will have time to adjust to the record-setting temperatures. The Rams may be more used to it than the Bengals, but it is not as big of an advantage as one may think due to the acclimation process. As for how it may affect the play on the field, the edge may go to the of the two faster teams.

With the Rams’ big advantage being in the trenches, this weather might actually help Cincinnati.