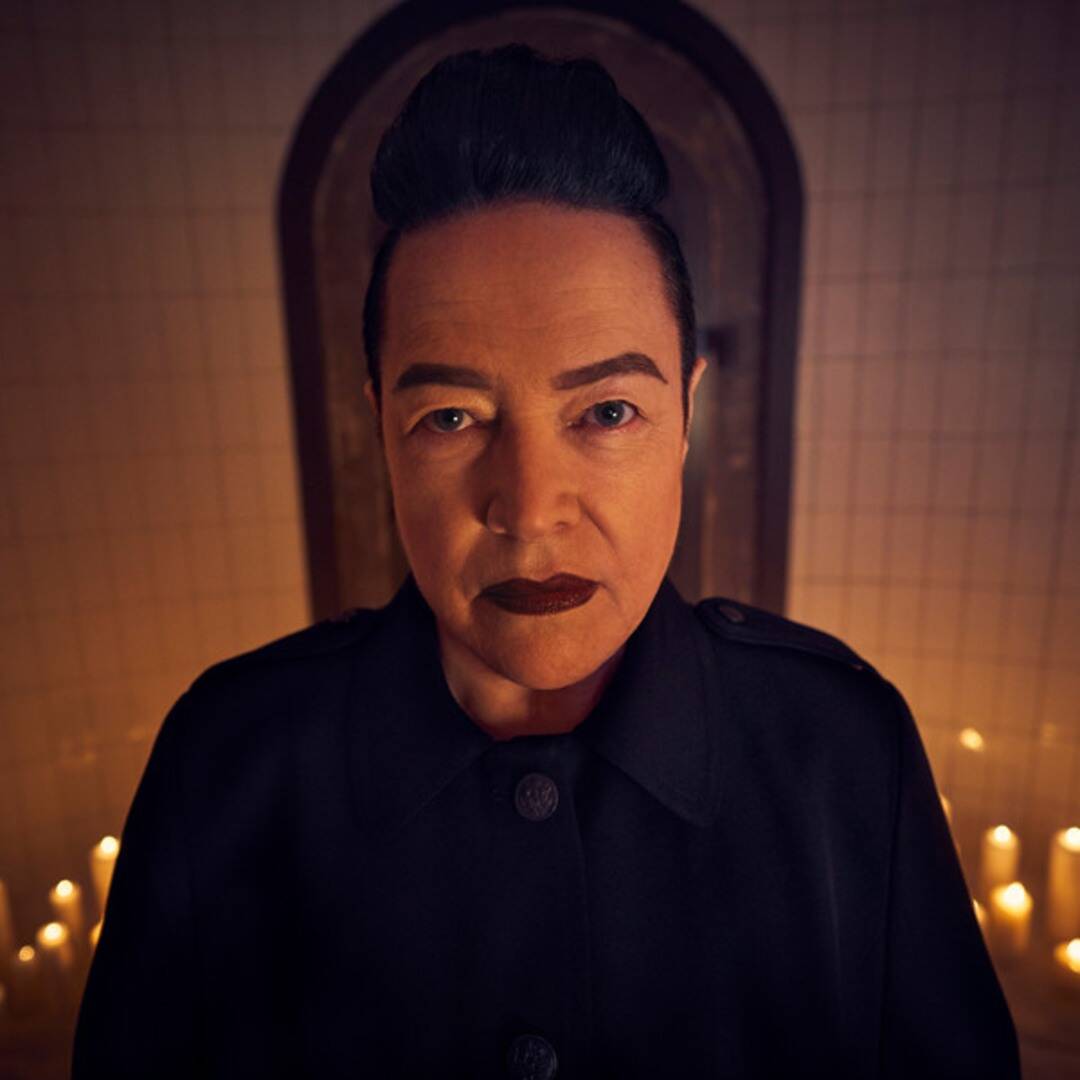 If you thought American Horror Story was scary before, just wait till you read about the real-life people who inspired some of the show’s most terrifying scenes.

Ryan Murphy modeled his plots after the crimes of America’s most infamous serial killers and haunted sites, including Los Angeles’ Hotel Cecil. Some are obvious since the characters and places are literally given the same names as their inspiration, while others require a bit more research or a quick scroll through Wikipedia.

Most obvious among the list of real-life characters is Madame Delphine LaLaurie. The serial killer was played by Kathy Bates in season three of the show, becoming one of the actress’ most memorable roles to date. Fans were obsessed with Bates’ comical yet sinister portrayal of the socialite and slave owner, whose New Orleans home is now a museum.

Other murderers who got their moment in the spotlight include Richard Ramirez (a.k.a. the Night Stalker), Aileen Wuornos, John Wayne Gacy and Jeffrey Dahmer.