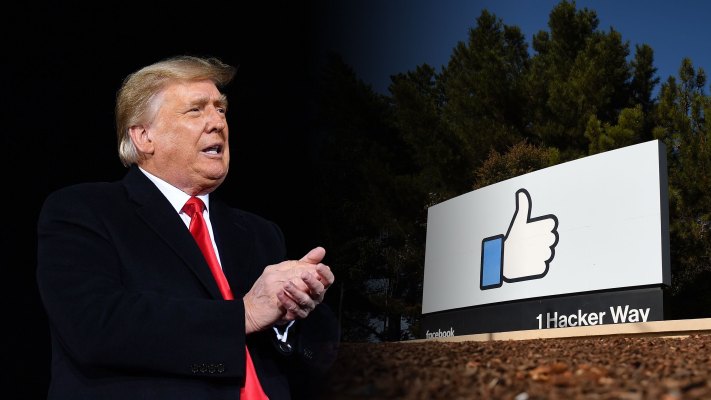 Donald Trump’s media group released its TRUTH Social iOS app today in the U.S., but a scan of the app’s API using publicly available tools revealed that it already closed itself to registrations (also, the scan showed that its “proprietary account registration microservice” is named “Pepe,” which is also the name of a meme with racist connotations).

Though TRUTH Social sits at the #1 spot for free downloads in Apple’s App Store, most users can’t get into the app. When you download TRUTH Social, you’re prompted to enter your email and date of birth (users must be 18+) before waiting for a verification email. But at every step of the process, TechCrunch received error messages. Once we received a verification email, the link yielded more error messages, making it impossible to create an account. Some users have reported being placed on waitlists with over 100,000 users, while others never received verification emails or couldn’t move past the verification step. TechCrunch reached out to the Trump Media & Technology Group (TMTG) for comment on these sign-up difficulties.

Former President Trump became interested in building his own social media platform after he was removed from Twitter, Facebook and YouTube for violating their policies following last year’s attack on the Capitol. In an October press release, the TMTG wrote that its mission is to create “a rival to the liberal media consortium and fight back against the Big Tech companies.” 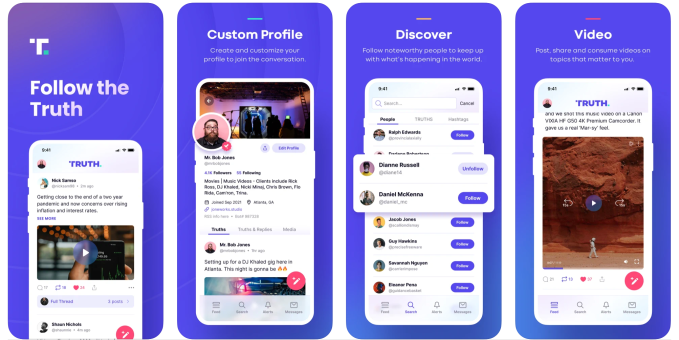 The announcement of TRUTH Social was also rife with growing pains. The new social network used open-source code from Mastodon, yet claimed the code as its own.

“The terms of service included a worrying passage, claiming that the site is proprietary property and all source code and software are owned or controlled by them or licensed to them,” Mastodon wrote at the time. “Notably, neither the terms nor any other part of the website contained any references to Mastodon, nor any links to the source code, which are present in Mastodon’s user interface by default. Mastodon is free software published under the AGPLv3 license, which requires any over-the-network service using it to make its source code and any modifications to it publicly accessible.”

“Our goal is to support the open source community no matter what your political beliefs are. That’s why the first place we go to find amazing software is the community and not ‘Big Tech,’” TRUTH Social’s website says.

In December, Congressman Devin G. Nunes (R-CA) departed from the House of Representatives to join TMTG as its CEO (Trump serves as Chairman of the company).

In an interview with Fox News this weekend, Nunes said that the full launch of TRUTH Social is a few weeks away — currently, its only available for download on iOS.

“Every day we bring on more and more Americans, and we’re getting to you as soon as possible,” Nunes said on Fox News.