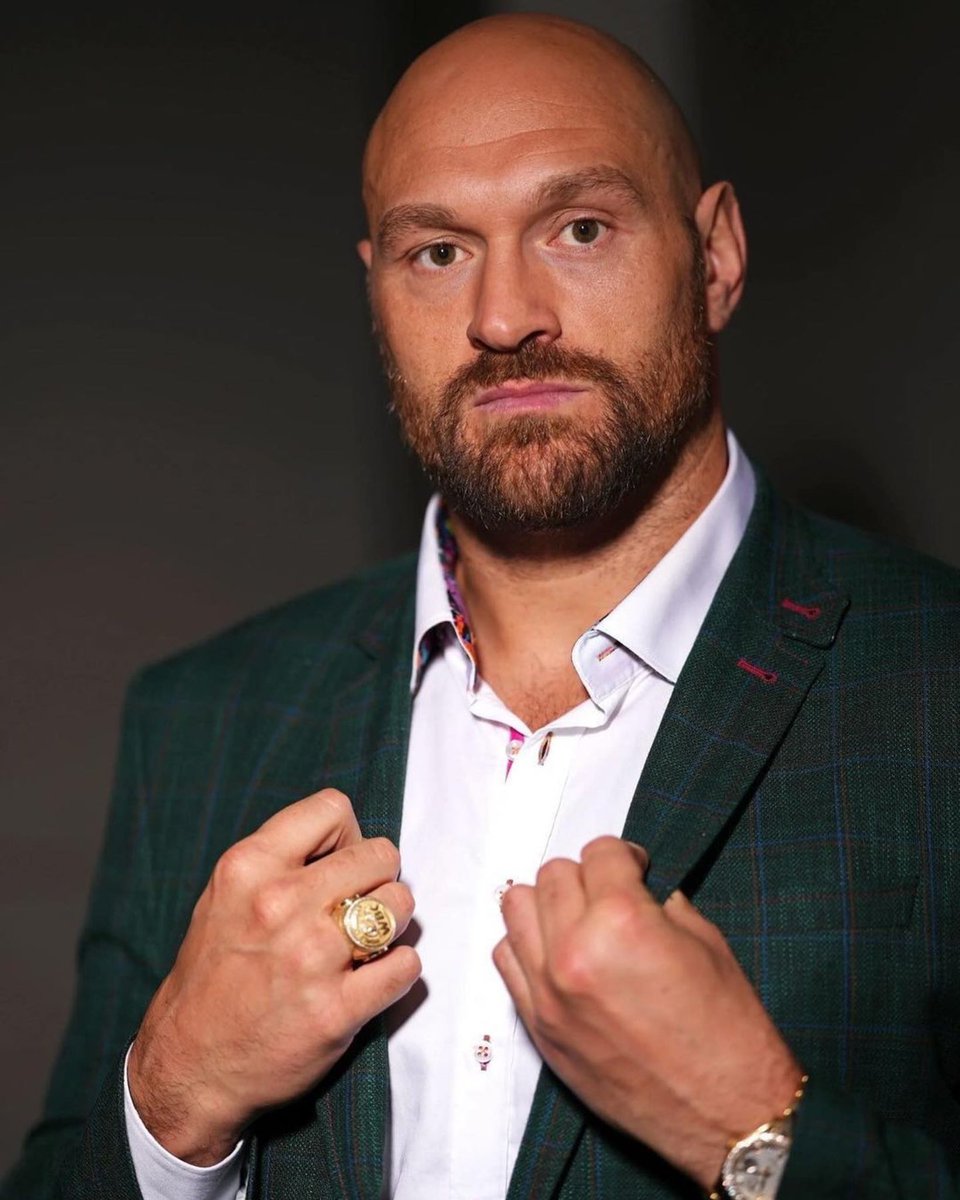 “Hi. Tyson Fury here: AKA, the Gypsy King.” So began a social media post from Tyson Fury released Tuesday, roughly 24 hours after Dillian Whyte signed a contract to face him in April. “I’m about to go off social media completely for the next eight and a half weeks,” Fury, the lineal and WBC heavyweight champion of the world, said. “Going to go into training camp to give Dillian Whyte all the respect in the world that he needs. I’ll train for him like he’s Muhammad and I’m Bruce Lee for this camp.” 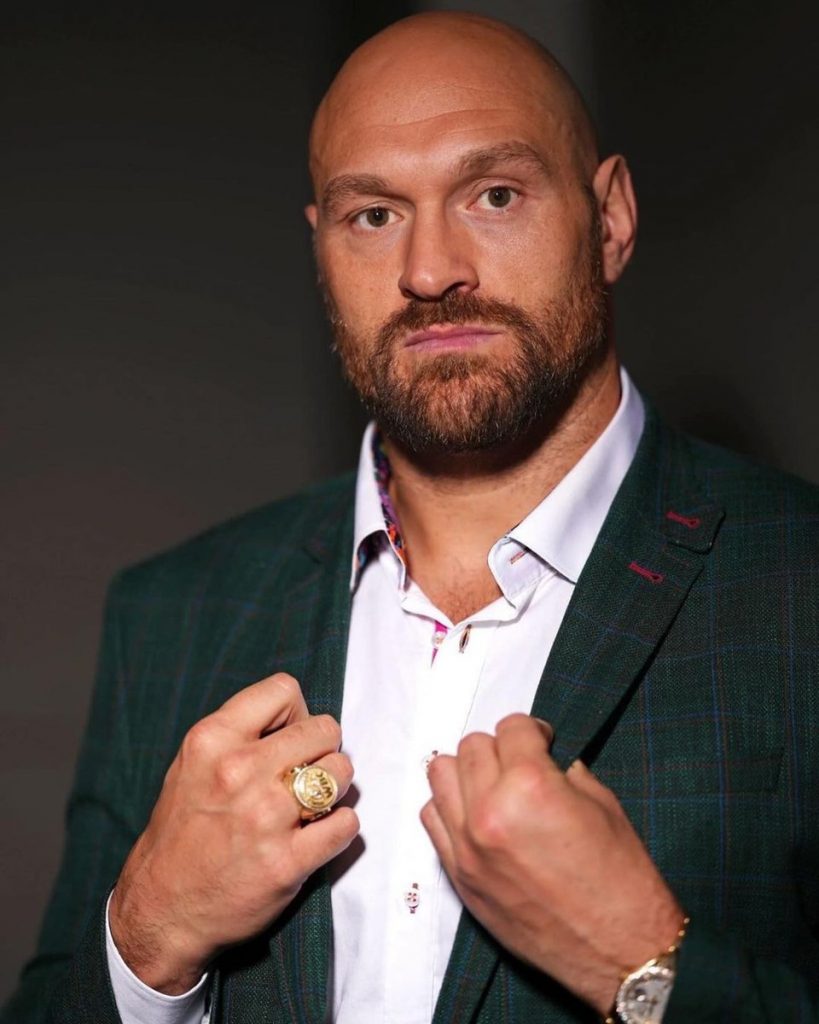 This, of course, was classic Fury. Until very recently he was mocking longtime contender Whyte. At the moment, however, he’s crediting the man for being a serious opponent. “I’ll never underestimate anybody in my life,” Fury continued, “and I’ll give this man all the respect he deserves, coming as the number one ranked WBC heavyweight challenger in the world today.” The towering Englishman then went on to ask press and public alike to respect his privacy. “Please don’t phone me, call me, email me, text me, or try to contact me in any single way because I am out of bounds until May,” he said.

“Please,” he added in closing, “appreciate my privacy and space.”

While Fury arguably likes to come across as contradictory for the media – as well as, perhaps, for his opponents – there’s little question that Whyte should, as the number one WBC heavyweight contender, be taken seriously. Fury’s fellow Brit has only lost twice, after all, once to Anthony Joshua and once to longtime contender Alexander Povetkin. Needless to say, Whyte returned to impressively defeat Povetkin in their rematch last year, thus putting himself in line for the WBC and lineal crowns. Whyte has also bested such heavyweight notables as Dereck Chisora, Joseph Parker and the aforementioned Povetkin.

Although not seen as a superfight, the Fury-Whyte bout will certainly generate interest, especially in England, where the two men reside. Sure enough, the match will take place at London’s Wembley Stadium on April 23d. It will be Fury’s first fight in his homeland since 2018. Whyte has fought on home turf far more recently, but this is without question the biggest bout of his career, one he’s almost certainly to enter as the underdog. Still, Fury indicates in his social media post that he has no intention of taking Whyte lightly. No doubt Whyte will be taking matters seriously, as well.