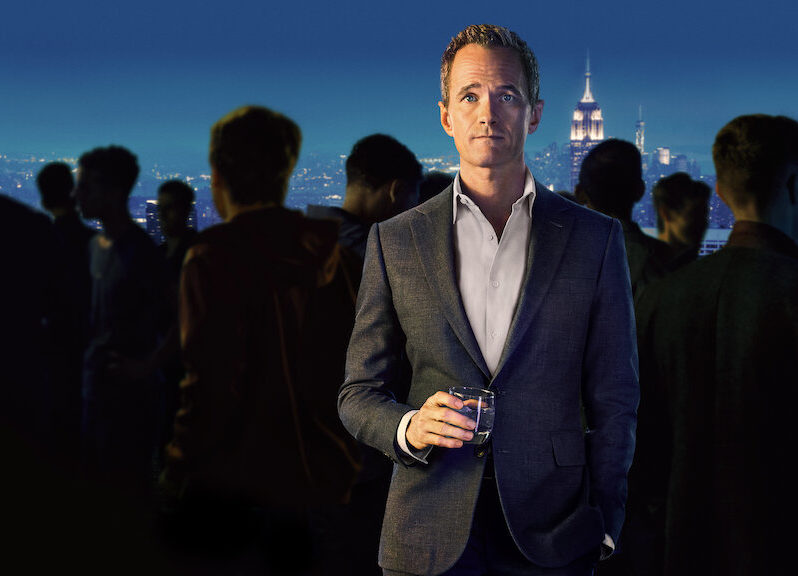 Netflix has made the decision to cancel Uncoupled after just one season.

The comedy series from Emily in Paris creator Darren Star and Modern Family veteran Jeffrey Richman will not be moving forward with Season 2.

Starring Neil Patrick Harris as a gay man in his mid-forties who is newly single after his partner of 17 years dumped him, the series hardly made it onto Netflix’s weekly Top 10 rankings, making a single appearance at #6 following its July 29 release.

Sources indicated late last year that there was an effort by series producer MTV Entertainment Studios to find a new home for the show. The plan to move the series to a Paramount Global network, possibly Showtime, fell through according to Deadline.

Star remains in business with Netflix, however, as his comedy Emily in Paris continues to make its way onto the Netflix Top 10 with Season 3. It has already been greenlit for a fourth season as part of a two-season pickup.