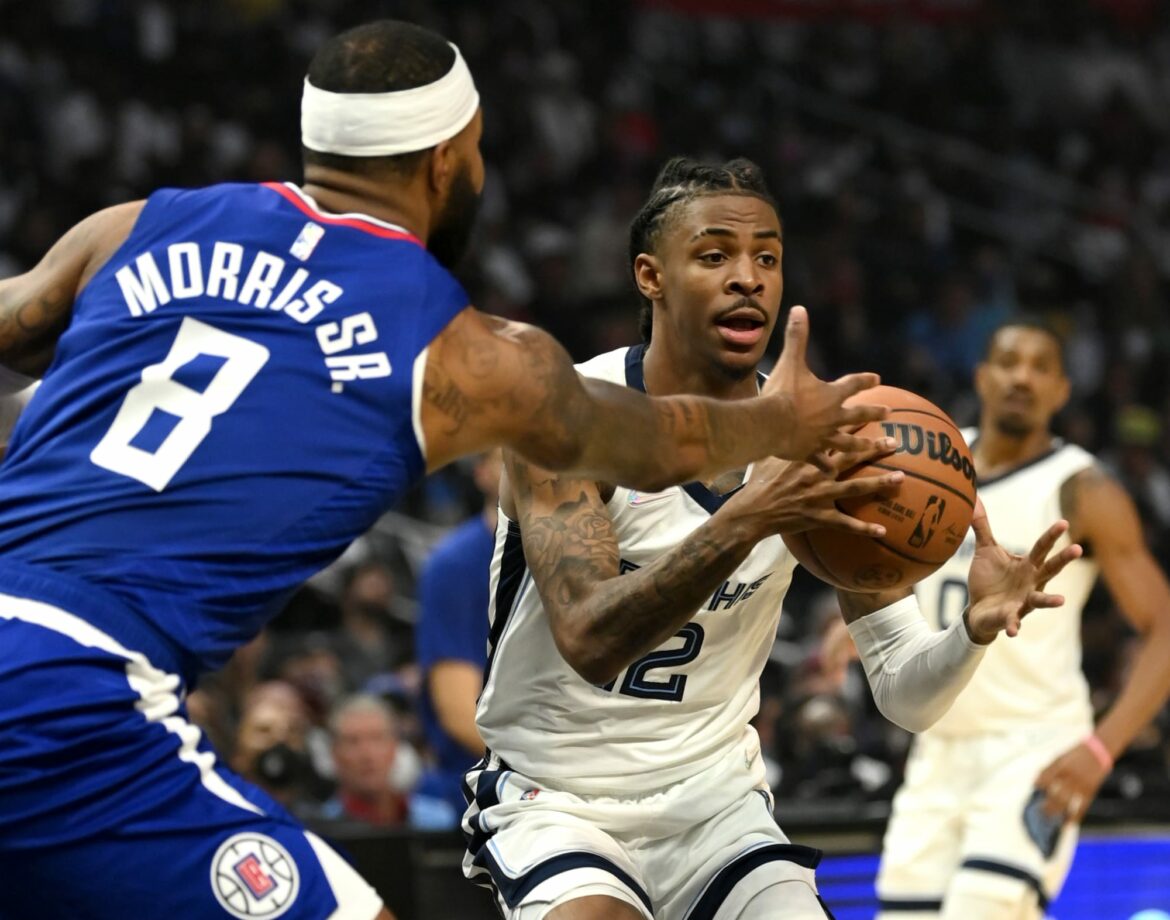 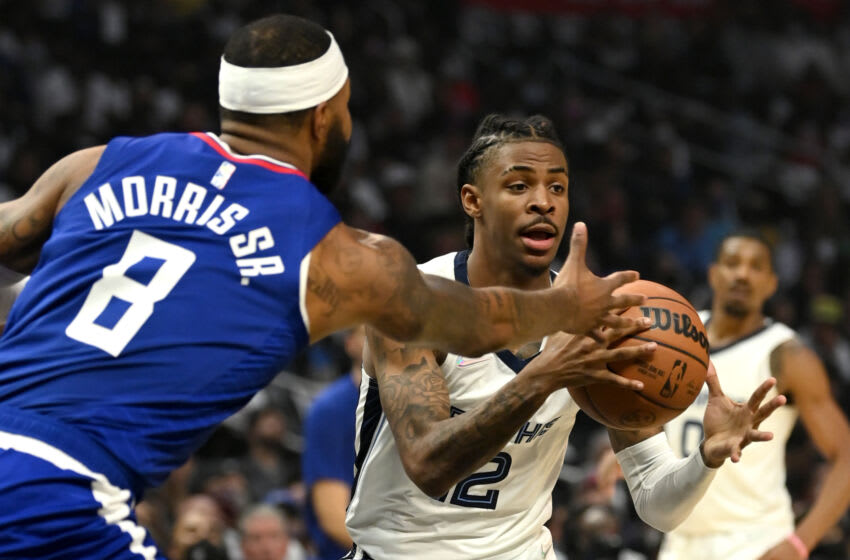 F1 driver lineup for 2022: Who is racing in Formula 1 this year? by Alicia de Artola

After taking Ja Morant out of the air with a dangerous blow to the face, Marcus Morris was ejected from the Clippers vs. Grizzlies game.

Fans in Memphis were rightly irate over an awful foul on Ja Morant on Tuesday night.

Morant was driving for a dunk against the Clippers when Marcus Morris challenged him in the air and sent him flying hard onto the court.

An ejection soon followed and few could argue it.

Marcus Morris ejected for a dangerous foul on Ja Morant

The referees hit Morris with a Flagrant 2 and kicked him out of the game.

Even though Morant stayed down on the court for a few moments, he was able to continue without an injury.

With the Grizzlies leading by a large margin, he exited the game in the fourth quarter having scored 30 points. He was 12-of-19 on the night with seven rebounds, five assists and a steal.

Morris played 22 minutes with three points, four rebounds and three assists before his ejection. He was 1-of-6 and 0-for-3 from beyond the arc so frustration may have played a role in his rash decision to foul Morant the way he did.

Morant and the Grizzlies won five of their last six going into Tuesday’s game with the Clippers. Their hold of the No. 3 spot in the Western Conference will strengthen with the additional victory.

Meanwhile, the Clippers sit eighth and are in danger over being overtaken by the Lakers, who entered the night trailing by half a game.