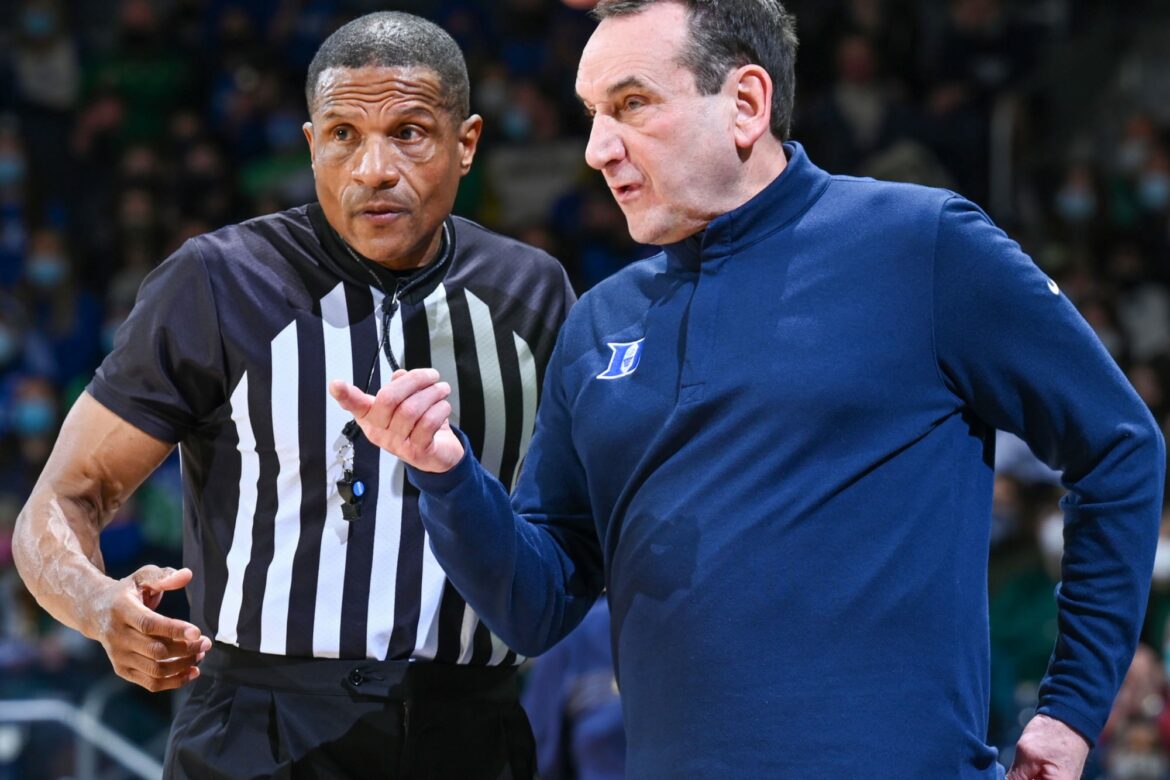 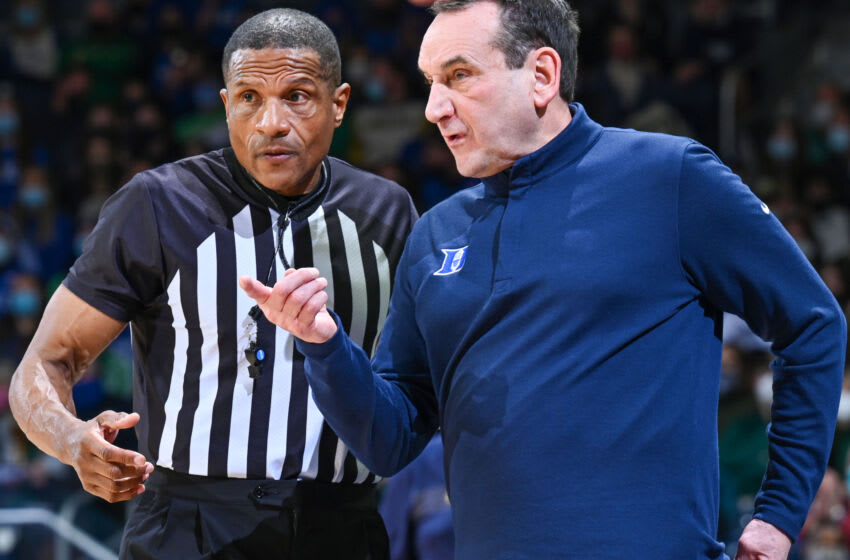 Duke basketball head coach Mike Krzyzewski might be retiring at the end of the year, but that didn’t stop UNC basketball fans from giving him one last over-the-top boo at the Dean E. Smith Center.

Tar Heel fans hate this Blue Devil more than the literal devil himself. He has been a thorn in their side longer than he has been using Just For Men. Though these ACC schools may only be seven miles apart, these two shades of blue don’t mix. With Jon Scheyer taking over for Coach K like Hubert Davis did for ole Roy Williams this past year, times they are a-changing on Tobacco Road.

Watch these UNC fans boo Coach K worse than that one time Ron Burgundy told all of San Diego off on the Channel 4 Evening News.

If there was ever a game where a fan can lose one’s voice from booing, this would be that game. Who needs to talk on Sunday, Feb. 6 and a good bit into Monday, Feb. 7 when you have booed Coach K until you’re Carolina blue in the face? It doesn’t matter if Duke dog walks you in the game, you need to boo Coach K like he kept you off an Olympic team like Michael Jordan did in 1992.

Isiah Thomas may have taken that personally, but this is about letting the man who let Christian Laettner, J.J. Redick and Grayson Allen do unforgivable things on the basketball court have it. Who needs fake classes when you don’t have class? Booing Coach K is a Carolina rite of passage like experiencing Bo Time, shopping at Harris-Teeter and getting a fat tray with a shake at Cook Out.

Win or lose, North Carolina fans still boos Coach K as easily the most evil Blue Devil of them all.