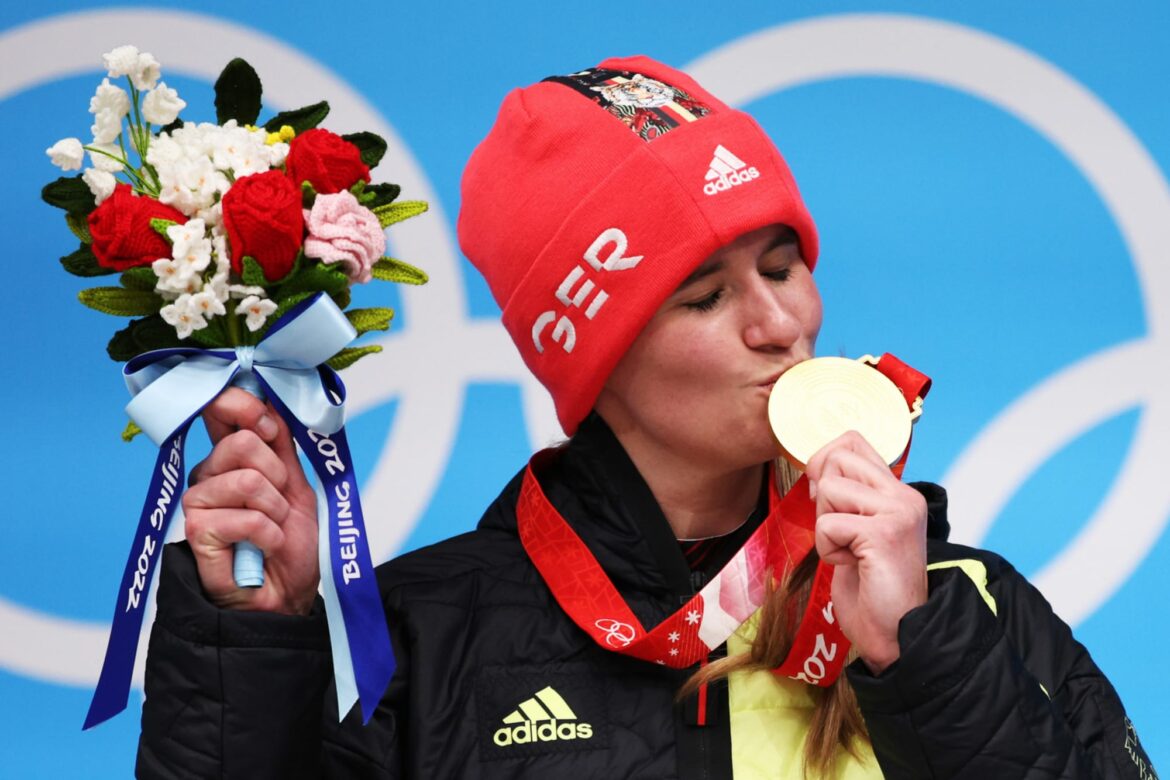 As of Feb. 8, ROC still leads the medal count by a longshot with ten medals. By contrast, the United States has five thus far in the 2022 Beijing Winter Olympics.

The ROC’s early lead continues into Feb. 8 as Russian athletes continue to stun at the 2022 Beijing Winter Olympics. While the ROC has the most medals at 10, Sweden leads as the nation with the most gold medals. Sweden has accrued four gold, one silver and one bronze in Olympic competitions, giving them six medals and a No. 6 ranking in the medal count.

Since yesterday, Canada has fallen from a coveted No. 2 ranking in the medal count to No. 7 in a six-medal tie with Sweden. This is because Team Canada only got one medal yesterday while several other countries quickly moved ahead in a day — especially Norway.

Norway went from a No. 6 ranking to No. 2 as they went from four medals to eight in a single day. Early on Feb. 8, Team Norway won a bronze in Alpine Skiing, a gold in Cross-Country Skiing, a silver in Curling, and a bronze in Biatholon. As Norway’s successful day proves, the Winter Olympics are far from over, and there’s still a great deal of ground to cover before the final medal count.

The United States is proof of that, although they’re still stuck in a five-way tie. The United States, the People’s Republic of China, Germany, Slovenia and France have all garnered five medals thus far. That’s a significant jump for Team USA in a day, as the United States brought home two medals in Feb. 8 competitions.

Which Olympian has the most medals so far?

Early into the Winter Olympics, there is no singular athlete with the most Olympic medals. As of Feb. 8, there is a ten-way tie among Beijing’s multi-medalists.

Ursa Bogataj of Slovenia and Ren Ziwei of China continue to lead the way among multi-medalists because these two athletes possess two gold medals each. Bogataj earned gold in Ski Jumping in the Mixed Team and Women’s Normal Hill Individual events. Ren earned his gold medals in Short Track Speed Skating through the Men’s 1000m and Mixed Team Relay events.

There are now thirteen Team USA athletes who have tasted the sweet victory of an Olympic medal, and the latest two have earned them in Skiing events. Ryan Cochran-Siegle won a silver medal in the Men’s Super G Alpine Skiing event, while Jessie Diggins won bronze in the Women’s Sprint Free Cross-Country Skiing event. The rest of Team USA athletes have won silver, with nine of them coming from the Figure Skating Team Event. Additionally, Jaelin Kauf won silver in Freestyle Skiing, and Julia Marino placed silver in Snowboarding.

As Norway has proven, there is ample time for the United States to rank among the top countries in the Olympic medal count as the 2022 Beijing Winter Olympics unfold.