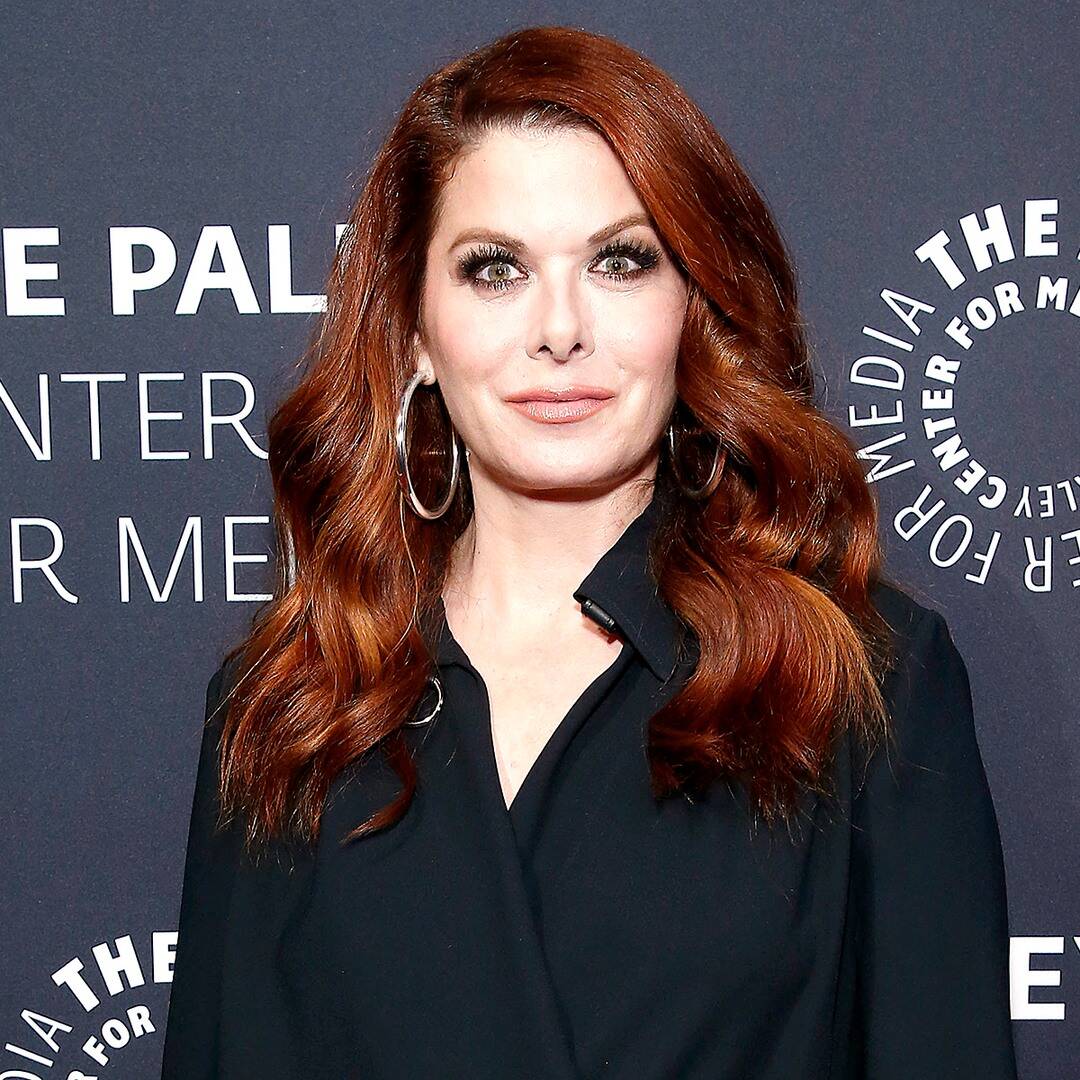 Welp, seems like Debra Messing has no intention on keeping up with Kim Kardashian.

After Saturday Night Live announced on Sept. 22 that the former E! reality star is set to make her hosting debut, Debra Messing, who has never hosted the show before, tweeted, “Why Kim Kardashian? I mean, I know she is a cultural icon, but SNL has hosts, generally, who are performers who are there to promote a film, TV show, or album launch. Am I missing something?”

Apparently, yes, as fans came to the Keeping Up With the Kardashians star’s defense. One user wrote, “Truth be told @DebraMessing, @KimKardashian just wrapped up what is likely the most successful & longest-running reality television show in history & is launching a new series on @hulu. That and her ‘side gigs’ @skims & @kkwbeauty made her a billionnaire. She is @nbcsnl worthy.”

However, some sided with Messing with one tweeter writing, “Being rich and selling herself is not the same as having the talents to carry a sketch comedy show. But they had Elon Musk host, so what do we expect?”