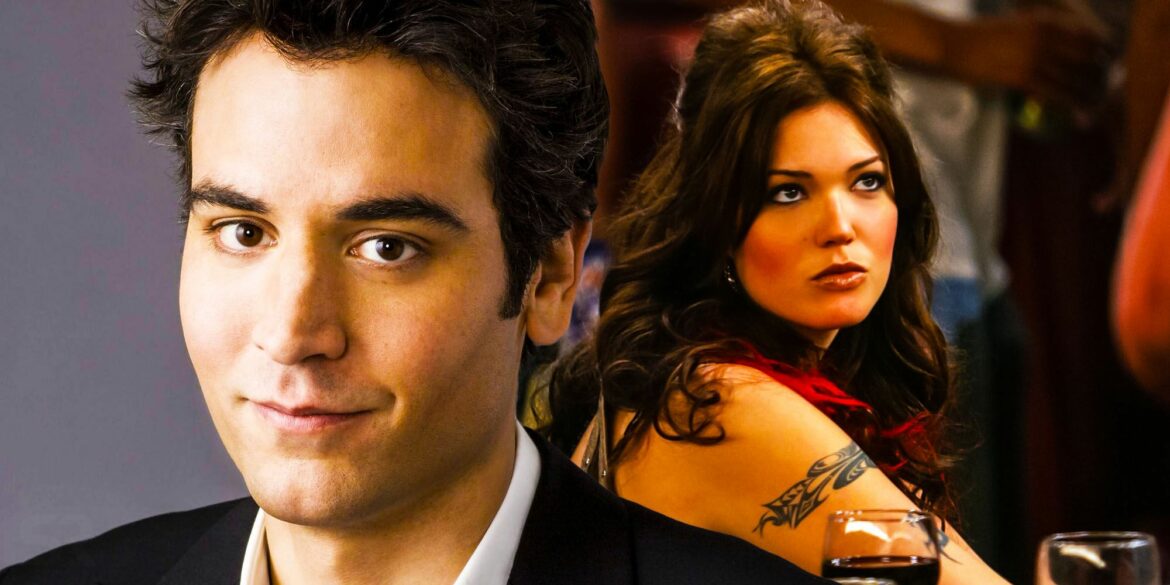 Mandy Moore had a one-episode cameo on How I Met Your Mother in 2007, portraying a rebellious character that deviated from her typical roles.

Mandy Moore guest stars in How I Met Your Mother’s season 3 premiere, “Wait For It,” as Amy, the cool, rebellious, tattooed girl Ted meets and hooks up with at MacLaren’s. Ted had just broken up with Robin, and Amy was the first girl in his rebound stage, with Ted trying to “win the breakup” after Robin returned home from Argentina with Enrique Iglesias’ Gael. Amy and Ted spend the night stealing liquor, getting tattoos, breaking into a family’s hot tub, and showing a healthy amount of PDA at HIMYM’s MacLaren’s Pub. As out-of-character Amy was for Ted to be dating, she seemed just as a choice at the time for Mandy Moore to be playing.

Related: How I Met Your Mother: The True Story Behind Katy Perry’s Cameo

The character was so different from her typical roles that many didn’t even recognize Mandy Moore as portraying the character. Mandy Moore’s short-lived stint on How I Met Your Mother was one of the first instances in which the young pop star and actress was able to deviate from her girl-next-door, more conservative reputation. Donning tattoos and streaked hair, breaking into another family’s house and hot tub, and aggressively making out with Josh Radnor’s Ted in public allowed audiences to see Moore in a completely different light. As a testament to her acting skills that would eventually earn her an Emmy nomination with NBC’s This Is Us, Moore brilliantly went way outside of her comfort zone for How I Met Your Mother’s 2007 episode. The episode also came during one of Moore’s biggest years for movies, appearing in Because I Said So, License to Wed, Dedication, and Southland Tales. The How I Met Your Mother cameo was also a good way to promote the star’s fourth studio album, “Wild Heart.”

Moore’s performance made Amy one of the most memorable one-episode characters in the series. While Amy was clearly more “1994 Courtney Love” (as Barney put it) than a typical Mandy Moore type of girl, she was also very obviously not a Ted kind of girl. Just as Mandy Moore was putting on a completely different persona from her real-life reputation, How I Met Your Mother’s episode parallels this with Ted fictionally trying to tackle the same bad-boy image transformation.

Before her 2007 cameo on How I Met Your Mother, Moore was known for her 1999 hit pop song “Candy,” her role as reserved and conservative minister’s daughter, Jamie, in A Walk to Remember, and playing a devout conservative Christian in Saved! in 2004. As such, Amy was a jarring departure from her typical roles, and How I Met Your Mother allowed Moore to prove that she didn’t need to be confined by her previous typecasting.

Following her How I Met Your Mother cameo and style-changing music album “Wild Heart,” Moore began receiving more risqué, gritty, and nuanced roles, breaking out of the exclusively good-girl image the public had given her. While Moore continued to expand her acting chops, she still maintained many of her sweeter roles that hark back to her younger reputation, such as voicing Rapunzel in Disney’s Tangled. At the same time, the darker aspects of Mandy Moore’s minor role on How I Met Your Mother would come back in This Is Us while reaching the complexities and gradations of Rebecca Pearson’s character. 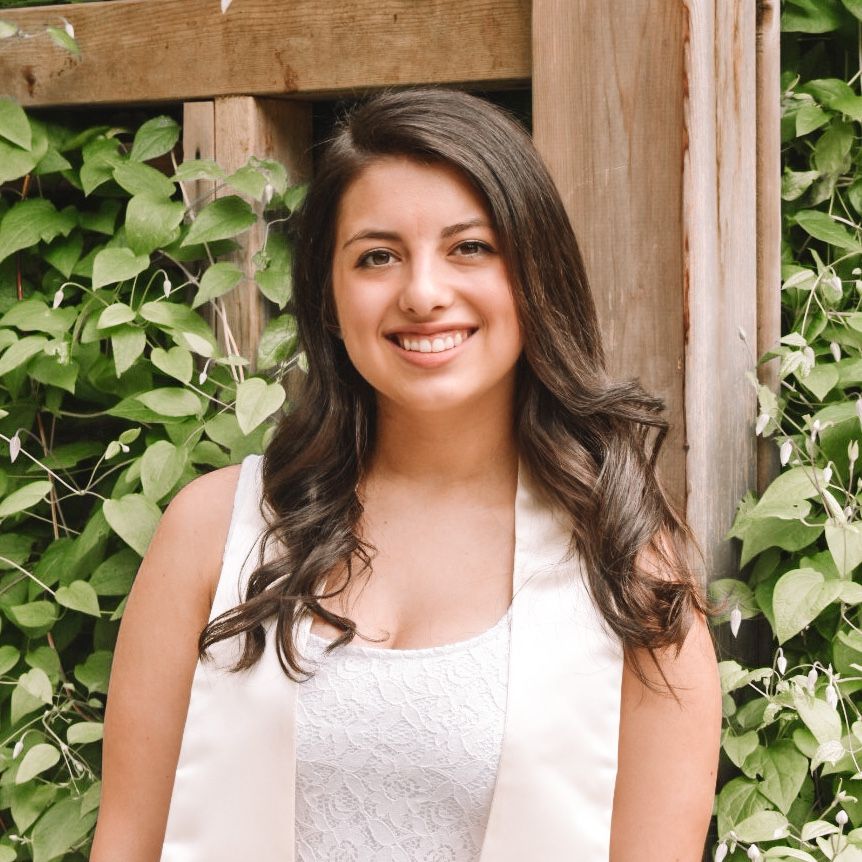 Jordan Williams is a Movie/TV Feature Senior Staff Writer for Screen Rant. She graduated from the University of Oregon in 2020 with a B.A. in Psychology and a minor in Media Studies.

Jordan is based in Seattle, Washington and enjoys exploring the natural beauty the PNW has to offer. She runs on coffee and classic movies, taking pride in having watched every film on AFI’s 100 Greatest Films list and every Best Picture Oscar winner.