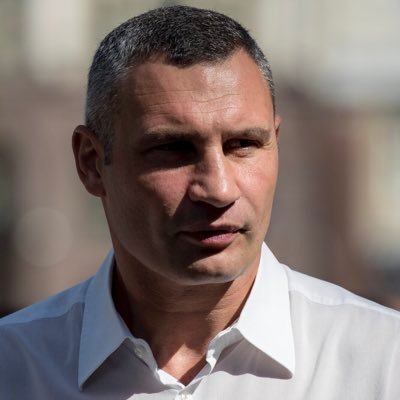 “It’s already bloody war,” he stated plainly mere hours after the Russian military, led by President Wladimir Putin, had unleashed an assault on Ukraine that rocked the world with its size and aggressiveness.

When asked outright if he was willing to take up arms himself, the former heavyweight great was direct in his response.

“You would fight?” asked Richard Gaiford, who was conducting the interview.

“I will be fighting,” Klitschko responded.

Gairford then asked how Kltischko and others expected to defeat the Russian army.

“We right now have civil defense,” Klitschko replied. He also claimed that “a lot of people right now,” have weapons and are ready to defend their homeland.

“Do you believe that they can do that?” asked Gairford.