I was 12 years old when I first heard about a shape-shifting, child-eating clown who lives in the sewers. My friend at the time was enthusiastically reading Stephen King’s It. She told me all about Pennywise the Dancing Clown and convinced me that I just had to toughen up and watch the 3-hour TV miniseries. From then on I loved Stephen King, adored Tim Curry, and was obsessed with horror… in a healthy way.

It was the 1990 cultural phenomenon whose television premiere introduced an entire generation of young viewers to the horror genre. The 2017 and 2019 films reintroduced the classic story into our hearts. Thankfully, our journey with the Losers Club isn’t over yet. 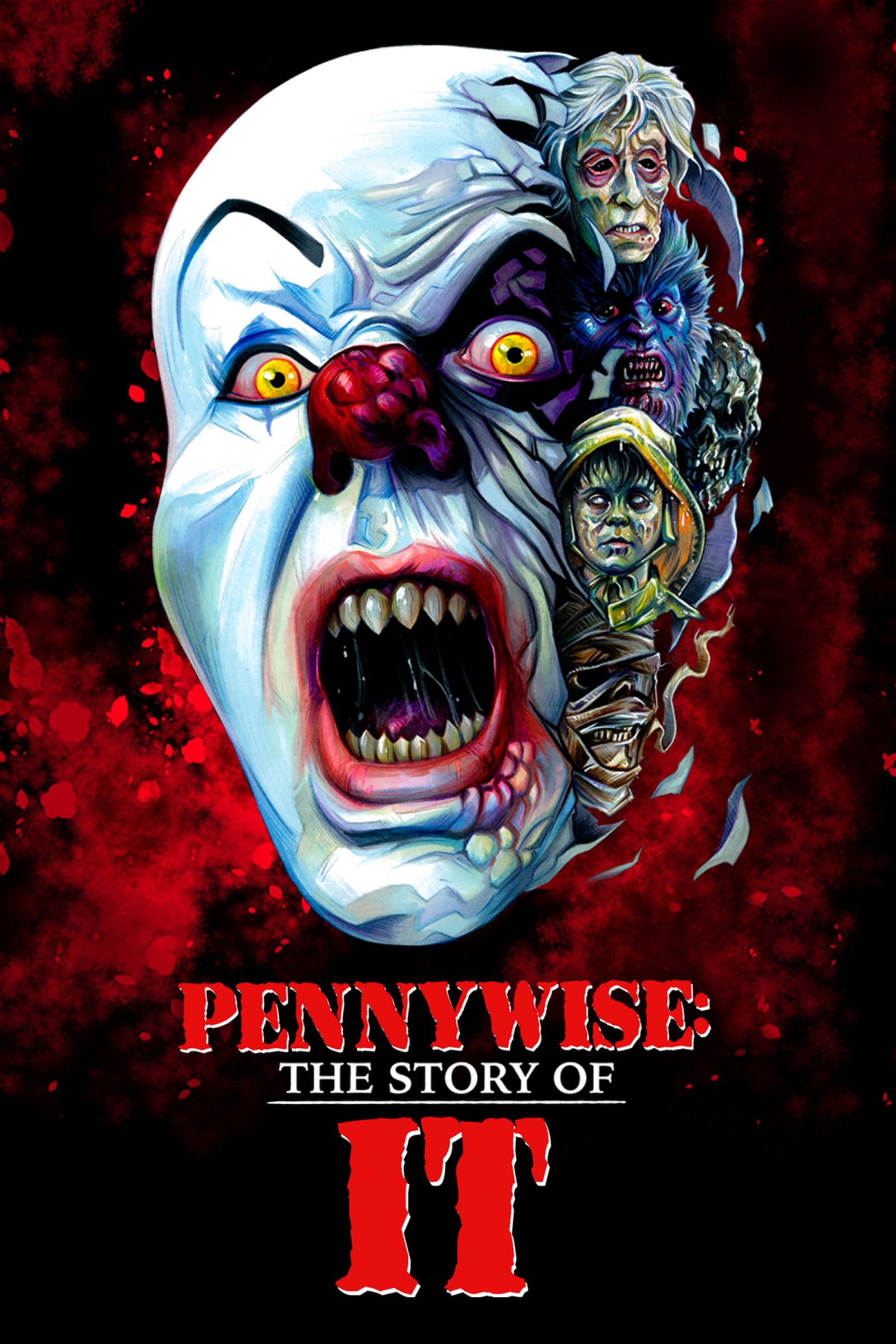 The new Cinedigm documentary Pennywise: The Story of It gives us a heartwarming look into the making of the miniseries with interviews of the cast and crew as well as behind-the-scenes footage. I encourage you to check out directors John Campopiano and Chris Griffiths’ other works, as horror documentaries are their bread and butter! Campopiano directed the 2017 documentary Unearthed & Untold: The Path to Pet Sematary and Griffiths directed the 2016 documentary You’re So Cool, Brewster! The Story of Fright Night.

Pennywise: The Story of It is split into 9 chapters detailing the miniseries’ creation and societal impact.

Warning – mild spoilers for Pennywise: The Story of IT.

We open with old footage of Stephen King discussing how he initially got the idea for It.

Although there was no interview with King for the documentary, we get to see interviews with the 1990 cast and crew! Thinking back to the 90’s and seeing how far they’ve come was incredibly nostalgic, and it was fun to compare the grown up child actors to their initial adult counterparts. I questioned if Tim Curry would be involved due to his unfortunate stroke back in 2012. To get a taste of Curry’s interview and the documentary’s delicious content, check out the exclusive clip at the bottom of the article!

Pennywise: the Story of It gives insight into the creation of Pennywise and the evolution of his character design. 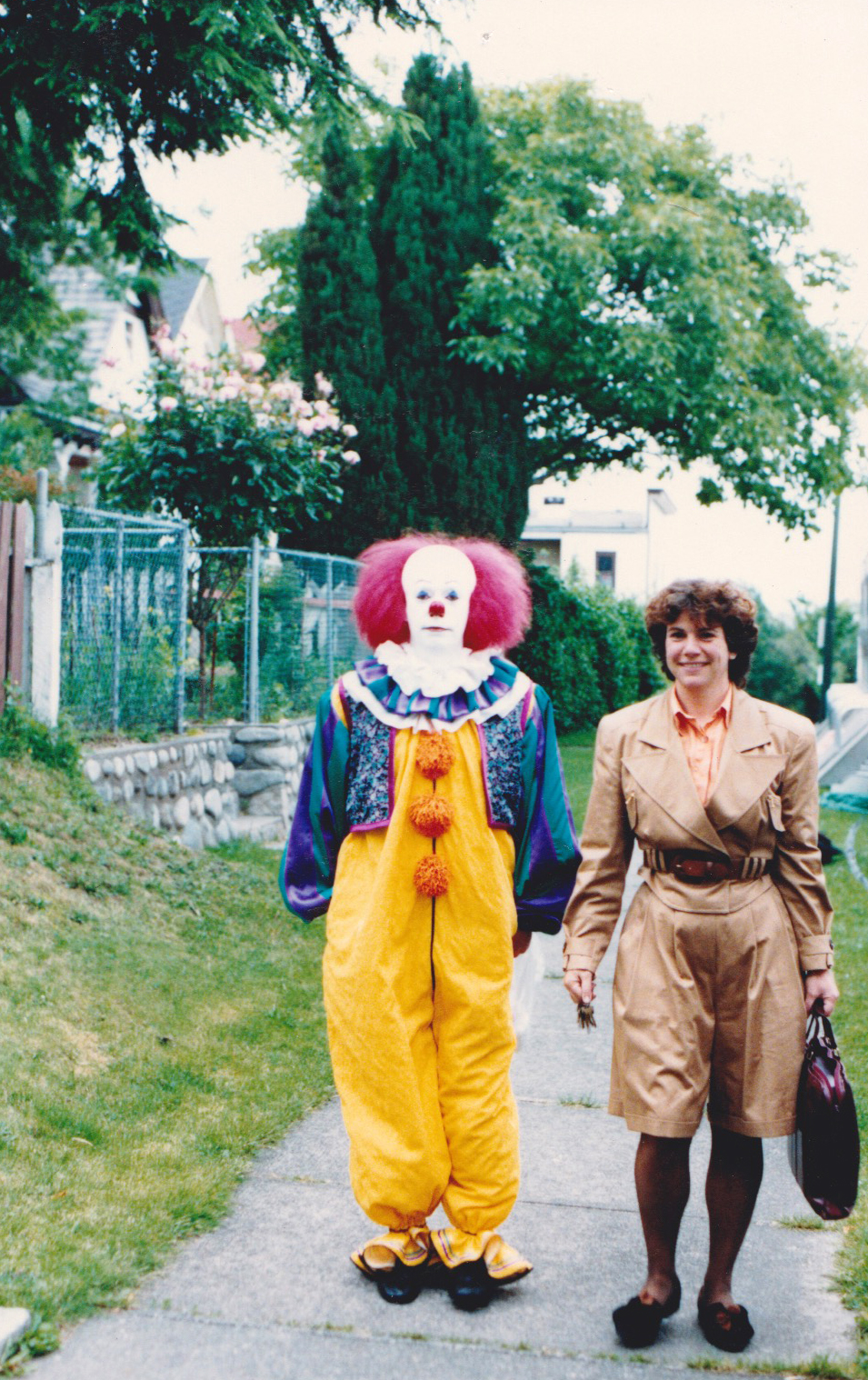 What’s so special about It (other than Tim Curry’s masterful performance, of course)? The adult actors like Richard Thomas, Tim Reid, Annette O’Toole, Harry Anderson, and John Ritter were all thriving television actors. They had worked together and had known each other for a long time, and you could feel the friendship truly present in their performances. In fact, It director Tommy Lee Wallace stated that the ensemble of adult actors was more rowdy and obnoxious than the group of 7 kids!

The kid actors bonded throughout filming by pulling pranks and being goofballs, specifically Seth Green who played young class clown Richie Tozier. It is no surprise that Seth Green has grown up to make a living in comedy.

On a sadder note, the documentary covers the untimely deaths of two main cast members.

If you are familiar with the 1986 novel and all its elements, you’re probably wondering… do they address the child orgy in the book? That’s right, after the young losers beat Pennywise, each boy takes turns having sex with Bev (the only girl) in the sewers under Derry. King meant this as a bridge between childhood and adulthood, which I suppose makes sense, but it is still truly uncomfortable. It turns out, most child actors knew about that part of the book, and would often reference it. The only one who didn’t know was Emily Perkins, who played young Beverly. In the documentary, Perkins tells of her fellow actors making jokes about it on set without her understanding until she finally read the book. 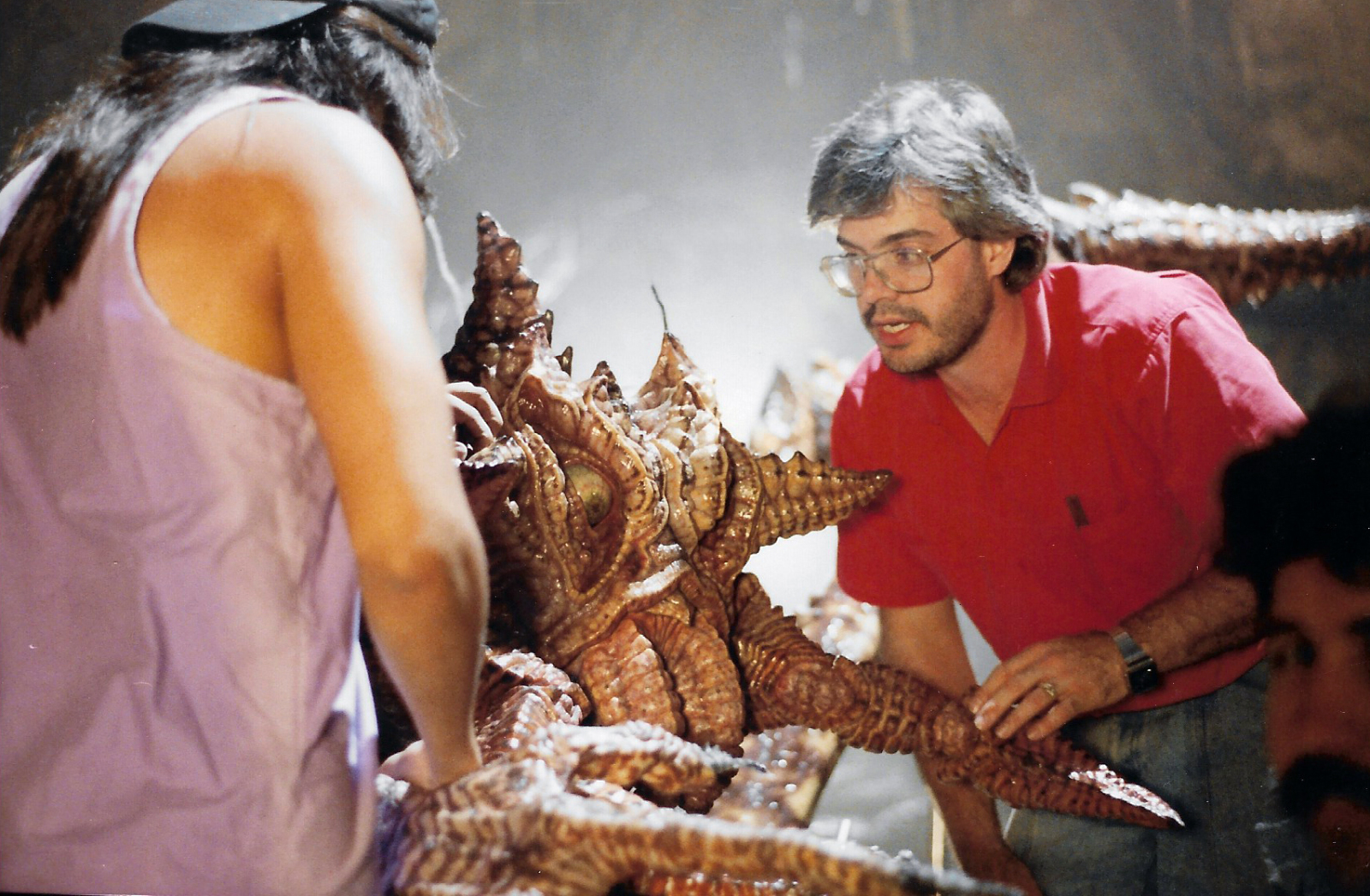 The off-putting sex scene from the novel was one thing, but there was also the matter of addressing the ending. The mechanics behind the big creature were incredibly intricate and well done, with many features that we did not get to see in the miniseries.

Why do we love It? To quote Pennywise himself, because it’s “everything you ever were afraid of.” Its focus on childhood fears and the terror of being a kid who doesn’t fit in are the driving features of the story that let so many people feel understood. Pennywise: The Story of It shows the power of the 1990 miniseries and devotes itself to giving further appreciation to the cult classic.

You can stream Pennywise: The Story of It on Amazon Prime Video, Google, Apple, Vudu, and Screambox.