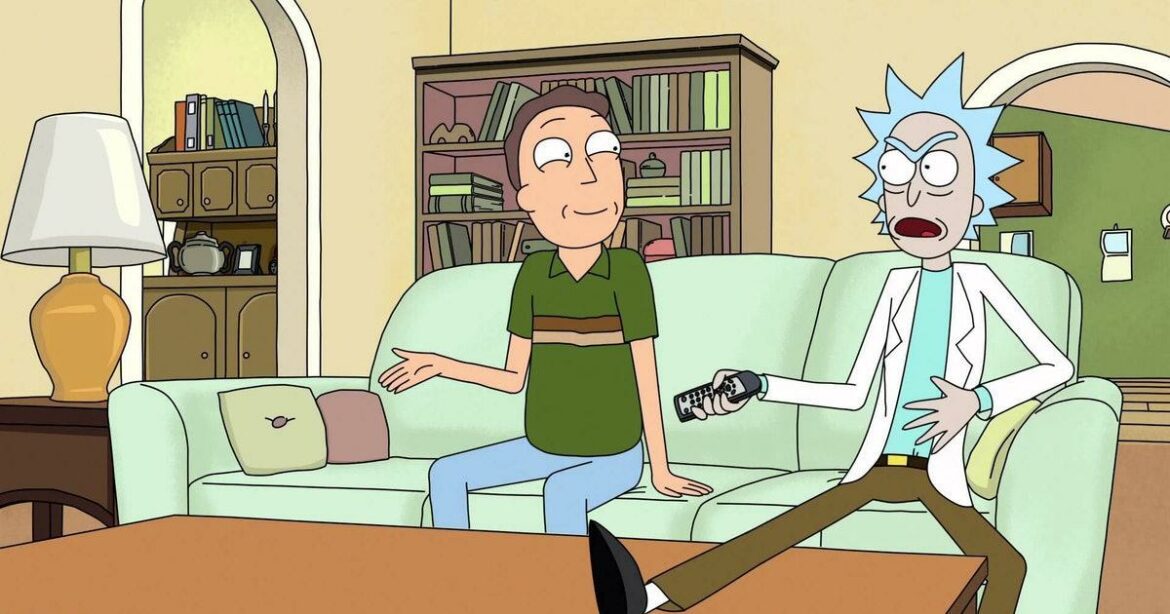 Rick And Morty’s sixth season is set to arrive this fall. With the Adult Swim series already confirmed for future season following this one, the surreal show has revealed the episode titles for its upcoming batch of installments. Set to land on the cable channel on September 4th, these new titles might give fans of the Smith Family a better idea of what adventures are on the way for the creations of Dan Harmon and Justin Roiland.

The sixth season of what is arguably the most popular series on Adult Swim still has plenty of mystery surrounding it, though Roiland not only took the opportunity to state that the upcoming episodes would be “amazing”, but that they would also be “rewarding” for those who have been following the Smiths since the television show’s first season.

Rick And Morty has always prided itself on episodes that, for the most part, are isolated from one another, though there have been a number of characters and storylines that have made a comeback.

Most recently, with the finale for the fifth season, viewers saw “Evil Morty” unfurl his master plan which had been building since season one, escaping from the main reality and diving into a new universe that apparently doesn’t have any influence from Rick Sanchez.

The upcoming title episodes for season six read as such:

The official description for the sixth season of Rick And Morty reads as such:

“It’s season six and Rick and Morty are back! Pick up where we left them, worse for wear and down on their luck. Will they manage to bounce back for more adventures? Or will they get swept up in an ocean of piss! Who knows?! Piss! Family! Intrigue! A bunch of dinosaurs! More piss! Another can’t miss season of your favorite show.”

Did these new episode titles reveal any new secrets about the upcoming sixth season of Rick And Morty? What characters would you want to see make a comeback to the Adult Swim series? Feel free to let us know in the comments or hit me up directly on Twitter @EVComedy to talk all things comics, anime, and the world of the Smith Family.