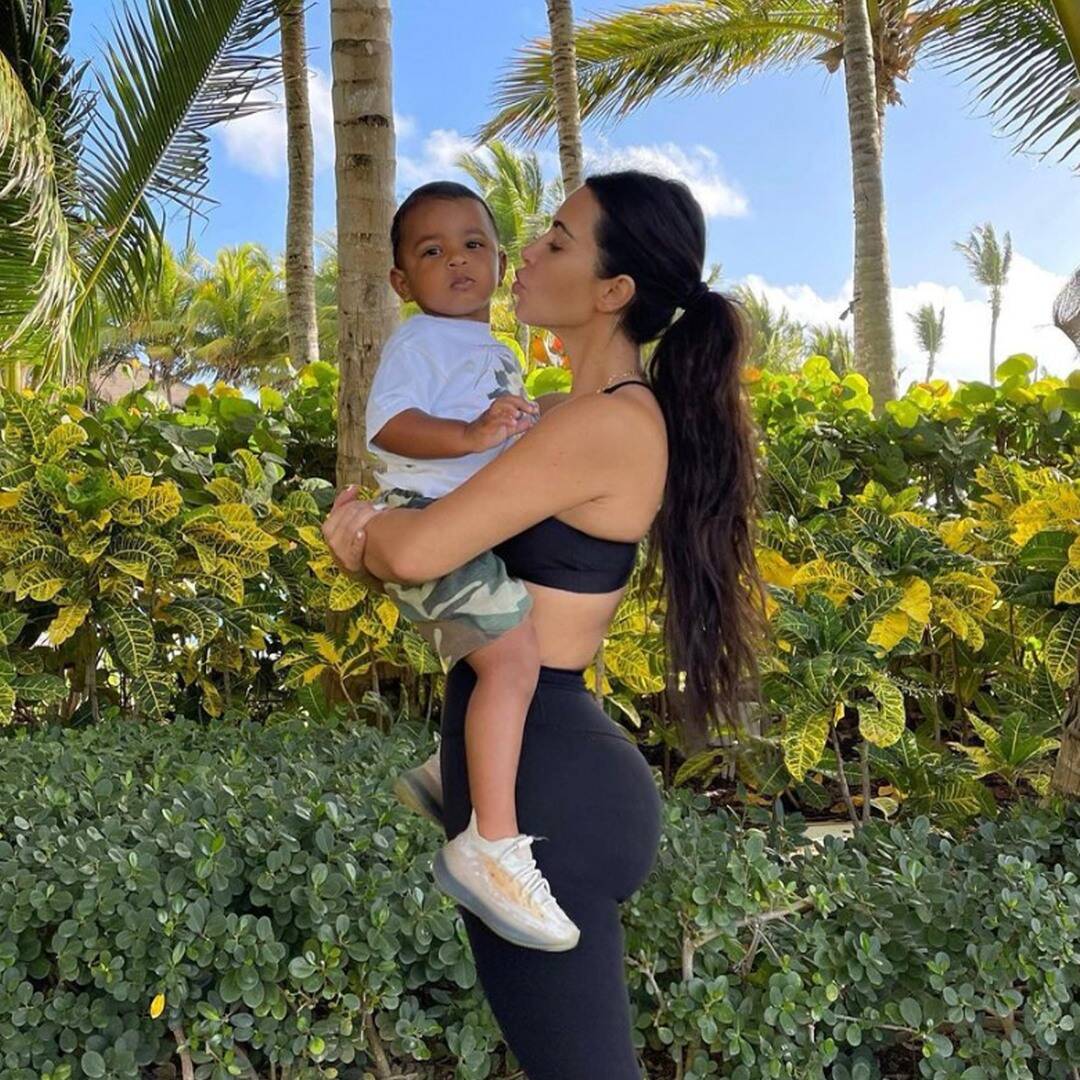 We’d expect nothing less from the child of Kim Kardashian and Kanye West.

While most kids get to play dress-up in their parents’ jewelry boxes, 2-year-old Psalm West already has a collection of his own. Kim unintentionally revealed her son’s affinity for the finer things in life when, during an appearance on The Ellen Show, host Ellen DeGeneres mistakenly assumed Psalm’s gold chain is fake.

The two were discussing Kim’s four kids’ wildly different personalities when the topic came up. Their awkward exchange went like this:

Ellen: And Psalm is the one that was wearing the giant chain around his neck. Oh my god, he wears this fake, giant chain.

Kim: Wait, did you say fake?

Ellen: Oh my god, it’s huge. How can he keep his head up? It looks like a wrestler’s belt or something. It’s not fake?!

Ellen: I just assumed because it’s so hilarious.