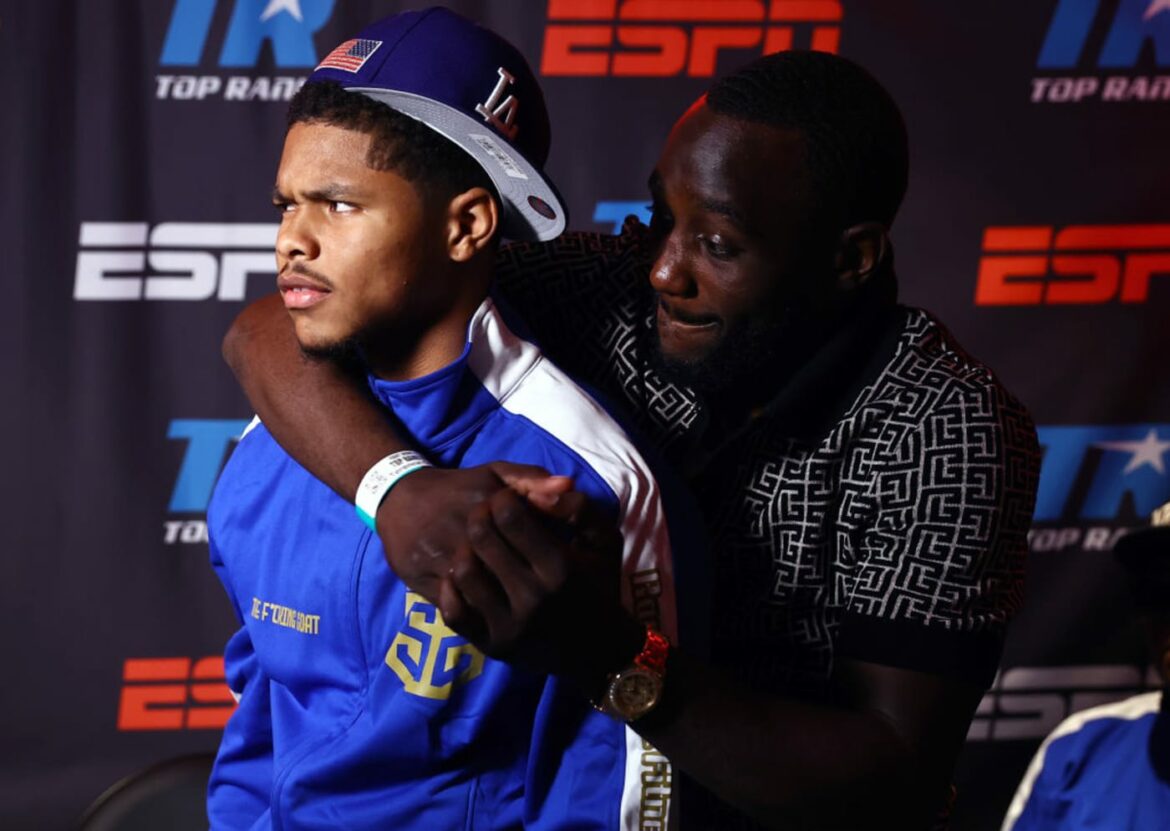 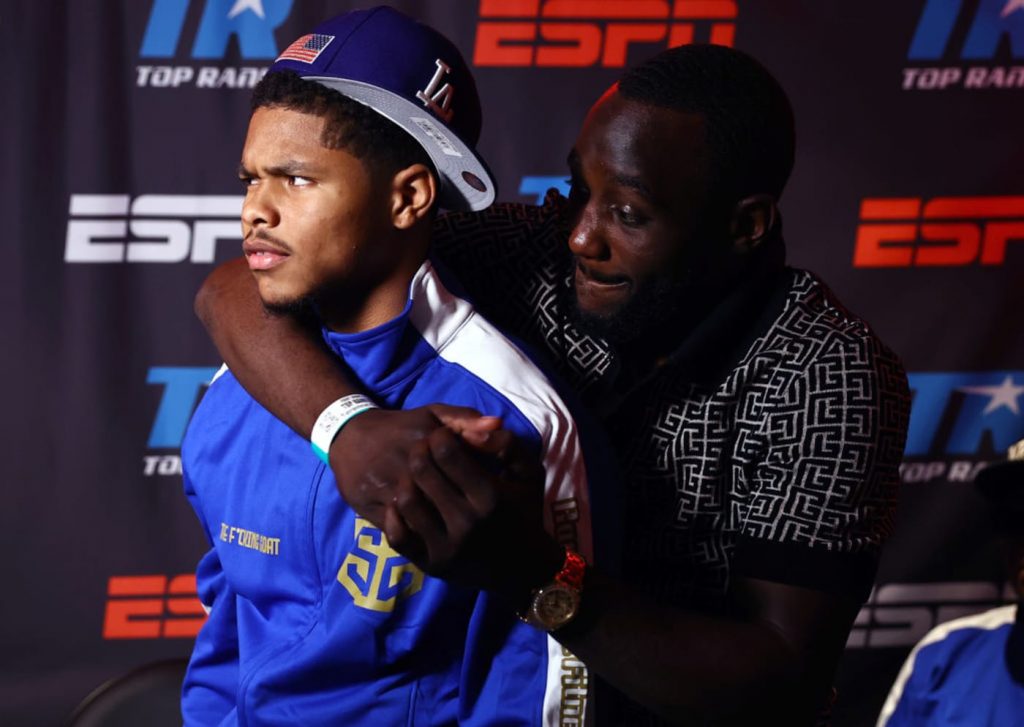 Depending on when you looked, the number one spot on most pound-for-pound lists will often fluctuate between Canelo Alvarez and Terence Crawford.

However, in the mind of Shakur Stevenson, there should be no debate between the two.

“Bud [Terence Crawford] is the best fighter in boxing,” said Stevenson during an interview with BoxingInsider.com.

Alvarez, now 31, seemingly solidified his placement as the best fighter in the world following his recent run at 168 pounds. After ripping away Sergey Kovalev’s light heavyweight title in November of 2019, Alvarez dropped down to the super middleweight division. Once he arrived, he wasted no time in stripping every belt holder of their championship status.

First up for Alvarez, was a date with Callum Smith. He easily navigated around Smith’s height and reach advantages to score a one-sided unanimous decision. Avni Yildirim was easily pushed to the side in February of 2020. Alvarez barely broke a sweat before stopping him in the third round.

Following those two wins, Alvarez took no prisoners during his bouts against Billy Joe Saunders and Caleb Plant. With all four super middleweight titles now in his possession, Alvarez became the first undisputed 168 pound champion of all time.

While it was impressive, Crawford has reached lofty heights as well. Most recently, the 34-year-old switch-hitter from Omaha, Nebraska, became the first man to stop Shawn Porter during their November 2021, showdown.

More than anything, Stevenson has seen what Crawford is capable of up close and personal. Having spent plenty of time learning from Crawford and picking his brain during numerous training camps, Stevenson is in awe of his overall skillset.

The only way to officially end the debate between Alvarez and Crawford, would be to pair the two in the ring. But, considering that they fight approximately three to four weight classes apart, a showdown between them is highly unlikely to ever happen. That said, Stevenson wants to play hypothetical matchmaker.

In a perfect world, if Crawford were in or around the same weight class as Alvarez, Stevenson would pay top dollar to see them square off. And, more importantly, while he respects Alvarez and ranks him extremely high on his personal pound-for-pound list, in his theoretical matchup, Stevenson sees Crawford coming out on top.

“If Canelo was at his weight, I’m telling y’all now, Bud would beat Canelo,” continued Stevenson to BoxingInsider.com. “Canelo is a real good fighter. I just feel like if he was in the ring with Bud, I think Bud would outbox him. The best chance he would have is a puncher’s chance to try and knock Bud out. Other than that, I feel like Bud is the better fighter to me.”