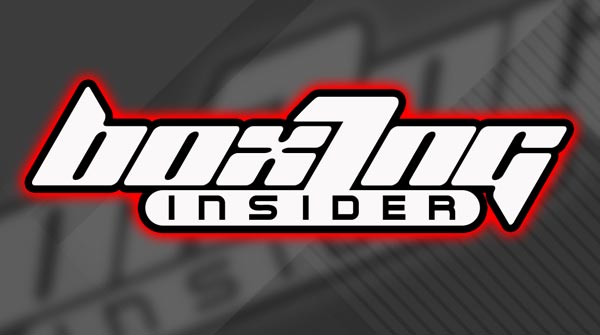 The two middle aged men, brothers, stand in a nondescript location wearing winter coats. They are dressed casually and wear worn expressions. They appear to be a universe away from the boxing rings each man once dominated. For there is now another fight on their hands, one with grave and bloody consequences: an all out war with Russia. Hours after a full scale attack commenced on their Ukrainian homeland from Russian military forces, Wladimir and Vitali Klitchko addressed the world on video. Wladimir does the speaking in the clip, which is less than a minute long, while brother Vitali, now the mayor of Kiev, the Ukrainian capital, looks on solemnly.

Brothers Wladimir and Vitali Klitschko have issued a video appeal calling for international partners to be united, after Vladimir Putin launched an invasion of Ukraine by Russia pic.twitter.com/PLXHaLIfB5

“I’m calling to all international partners to observe this tragedy that is happening nowdays in Ukraine,” states Wladimir, “and this senseless war which is not going to have any winners, but losers. I just want to tell you that we must stay united against this aggression, against Russian aggression. Don’t let it continue happening in Ukraine don’t let it happen in Europe and potentially in the world. United, we’re strong. Support Ukraine.”

Wladimir also posted the following on Twitter Thursday morning: “The world is watching how reckless and deadly imperialism is, not just for #Ukraine but the whole world. Let history be a lesson to not be repeated.”

The world was stunned late Wednesday night/ early Thursday morning (depending on one’s time zone) when the news broke that Russian forces, led by that nation’s president, Wladimir Putin, had launched a large scale, multi pronged military assault on Ukraine. It wasn’t the attack itself that was stunning – that had been expected. What was stunning was the very nature of the invasion – an all out assault not seen in Europe since the Second World War. As of press time, the invasion continues.

For years, the Klitschko’s dominated the heavyweight division. Every major heavyweight title was held by one of the two siblings simultaneously and, even though they refused to face each other, the brothers basically took on all comers. Vitali was the first to exit the ring, moving on to Ukrainian politics, while Wladimir fought until 2017 and has recently signed up for the Ukrainian armed forces.