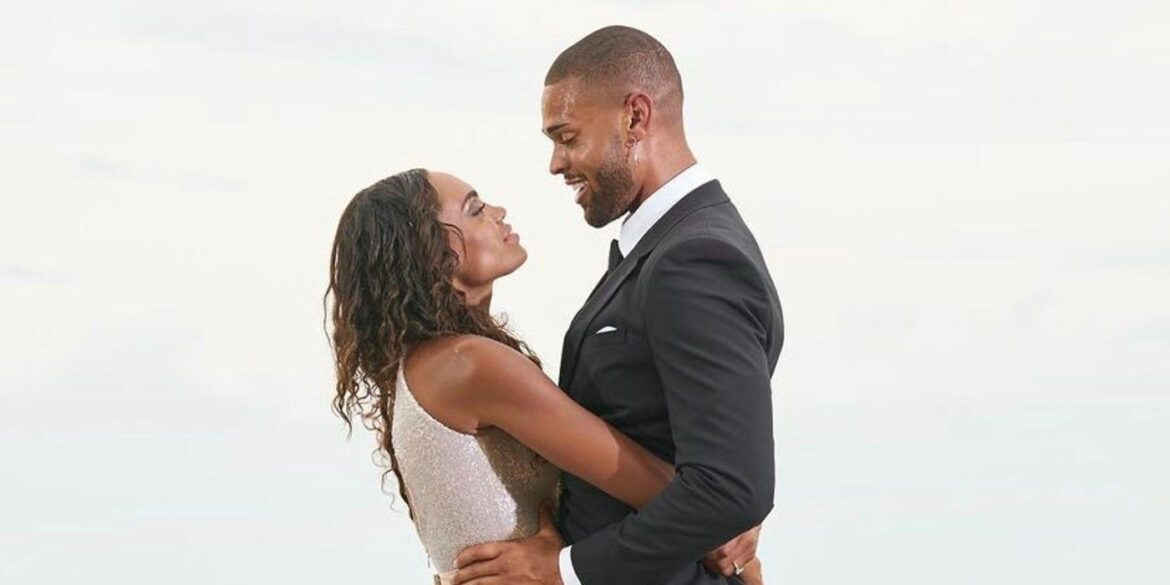 In the finale, Michelle’s parents were initially Team Brandon, but The Bachelorette was right to go against their advice and get engaged to Nayte.

On The Bachelorette finale, it was clear that Michelle Young’s parents were all in for Brandon Jones but were lukewarm for Nayte Olukoya, and Michelle was right to trust her gut instead of her parents’ opinion. Michelle’s parents LaVonne and Ephraim were pretty one-sided when it came to their daughter’s final two men (at least at first), and it must have been very difficult for Michelle to go against their advice. However, Michelle followed her heart and is now engaged to Nayte, which seems to be the right choice for her.

As the final two contestants, Brandon and Nayte, each got a sit-down with Michelle’s parents and sister as one of the last steps before getting down on one knee. Brandon had a huge leg up on Nayte because he had already met Michelle’s parents during his one-on-one date in Minnesota. Michelle’s parents were definitely team Brandon—Ephraim will surely treasure the swim trunks Brandon gave him forever, and when when saying goodbye, LaVonne hugged Brandon and said, “good luck honey.” Nayte didn’t quite get the same level of support. LaVonne had trouble connecting with Nayte, who was so nervous he misspoke several times. At the end of his visit, Nayte got some handshakes, and Michelle’s parents made it clear that they didn’t like Nayte as much and didn’t think he was ready for an engagement.

But Michelle’s heart was telling her Nayte was her person, and ultimately she gave him her final rose. On After the Final Rose, Michelle’s mom revealed that she’s changed her mind about Nayte and fully supports her daughter’s relationship. It must have been difficult for Michelle to initially go against her parents’ advice, but she was right to follow her heart to Nayte. Michelle is a smart and intuitive woman who knows what she wants and asks the right questions. Also, the chemistry and attraction Michelle has with the contestants isn’t something her parents would have insight into. Michelle definitely has something with Nayte that she didn’t have with Brandon, and although her parents encouraged her to pick the safe bet, Michelle was more willing to roll the dice.

Michelle’s parents may have liked Brandon more than Nayte (at least at first), but the reality is they didn’t know either contestant very well at the time. Michelle spent an entire season getting to know the two men, including overnight dates with no cameras around. Her parents had only spent a couple of hours with them before giving Michelle their opinion. Michelle did what was right for her based on all the experiences she had with the two men. It’s good that Michelle’s parents got a chance to meet Brandon and Nayte, and Michelle wasn’t wrong to ask for their advice. However, It was ultimately Michelle’s choice, and if her gut was telling her to go with Nayte, she was right to listen to it.

Thankfully, Michelle’s parents have since come around to Nayte, but it took them longer to warm to him than Brandon. However, LaVonne and Ephraim didn’t have the full picture, so Michelle was right to take their advice with a grain of salt. The Bachelorette lead’s heart told her Nayte was the one, and even though her parents were leaning towards Brandon, it was Michelle’s opinion that mattered most.

Next: Bachelorette: Why Fans Think Michelle Will Regret Choosing Nayte 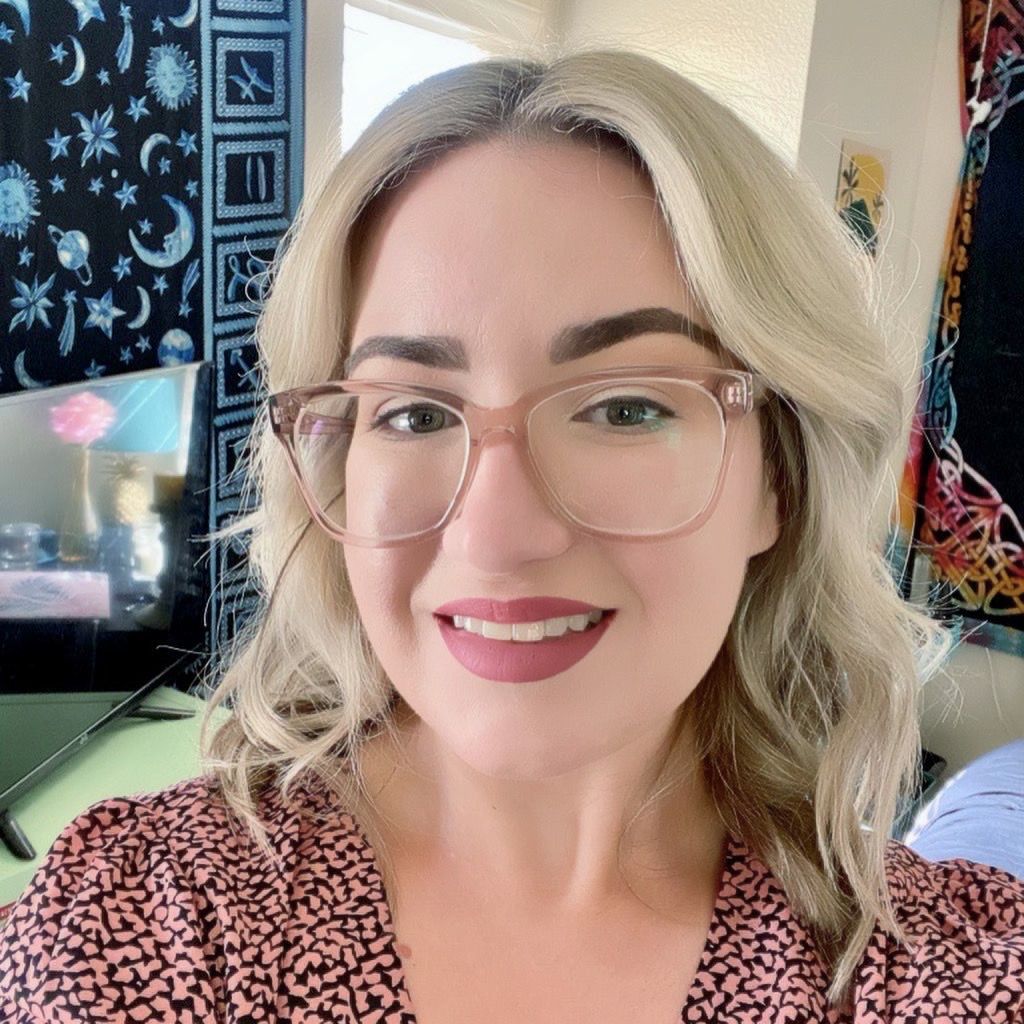 Maggie Mead is a reality tv writer who loves crafting a good story and can hold her breath for at least 10 seconds. When she isn’t rambling on about why Great British Bake Off contestants should never attempt a bake they haven’t practiced, she’s probably wrangling cats or striking a yoga pose.