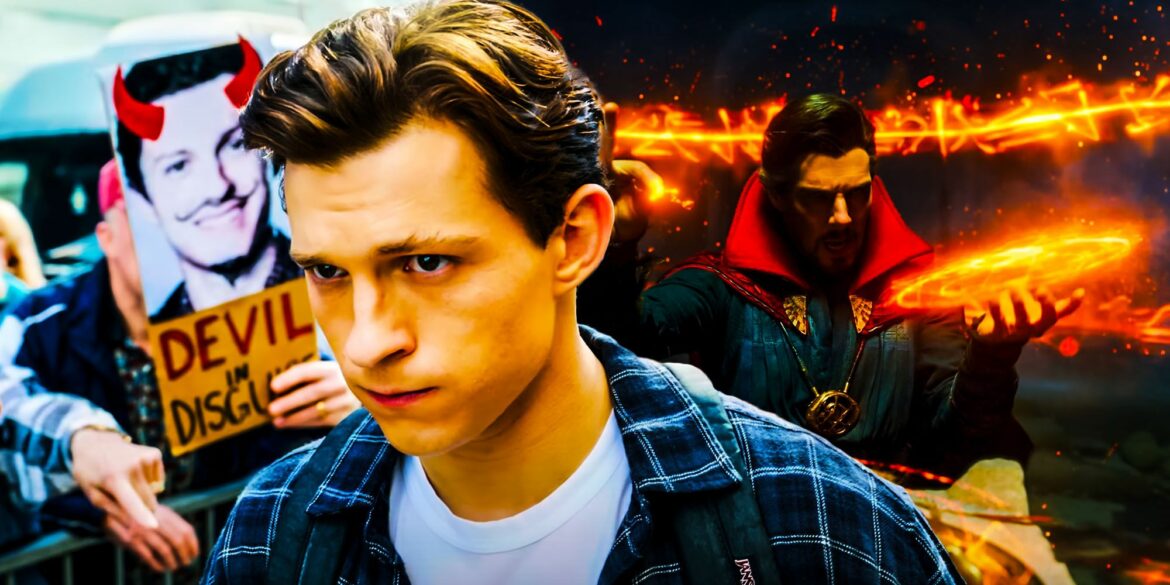 Warning: The following contains SPOILERS for Spider-Man: No Way Home

The multiverse threatening event at the end of Spider-Man: No Way Home may have been averted by Doctor Strange’s spell, but the consequences are even more tragic than the movie’s ending suggests. Everyone in Peter Parker’s life has forgotten he even exists, but the implications go way further than just Ned and MJ.

Tom Holland’s Peter Parker skipped much of the traditional Spider-Man origin story in favor of Tony Stark as a mentor and Avengers team-ups, but Spider-Man: No Way Home proves it’s never too late, taking Spider-Man back to the basics.  Doctor Strange’s spell means nobody knows Peter’s secret identity, so he’s truly on his own, making his own suit from scratch, and setting out to be the classic “friendly neighborhood Spider-Man.”

Related: How No Way Home’s Ending Spell Changes The MCU’s Past & Timeline

While the use of both the multiverse and Doctor Strange’s magic present some wonky plot logic, the return of fan-favorite characters and emotional core make it easy to overlook; however, the movie doesn’t even fully examine the fallout from Strange’s second spell. We know Tom Holland’s Peter Parker decided to let MJ and Ned move on with their lives without him, but the spell would have affected much more.

Doctor  Strange’s first spell was going to undo the consequences of the world learning Peter Parker was Spider-Man. The simple spell would have impacted everyone who knew, though, not just the people who just learned from Mysterio and the Daily Bugle. Peter began asking Doctor Strange to modify the spell to exclude people like MJ, Ned, and Aunt May, but since Strange was already in the process of casting the spell, it became unstable, Strange decided to cancel the spell and lock it away.

Unfortunately, Strange’s spell wasn’t limited to just the characters who entered Tom Holland’s world.  During the climactic end battle, it’s revealed that everyone who knows Spider-Man’s identity from every universe was coming to the MCU’s world. Given an infinite number of multiverses, this is a potentially infinite number of people, posing a big problem for the fabric of spacetime.

Since these alternate universe beings were coming through to find Peter Parker specifically, Peter realized the only way to undo this was to have Strange cast the spell again, making everyone forget he exists entirely. This obviously comes at great cost, but as all the versions of Spider-Man know, with great power comes great responsibility. Doctor Strange casts the spell and the dimensional breaches close as all the multiverse invaders forget Peter exists and return to their own universes.

The movie only focuses on the fallout for Tom Holland’s Spider-Man, but it’s important to remember the original malfunctioned spell brought in characters who knew other iterations of Peter Parker, so therefore in order to get them all to return to their universes, they didn’t just have to forget about Tom Holland’s Peter Parker, but also Tobey Maguire’s and Andrew Garfield’s as well. The outcome for Tom Holland’s MCU Spider-Man is tragic as we see him choose to let his friends go on with their lives having no memory of him, but for Andrew Garfield and Tobey Maguire’s Peter Parker, the cost would be even more severe when they get back to their universes.

Andrew Garfield may have lost Gwen Stacey, but he still had his Aunt May. Since the new spell made people forget Peter Parker altogether, she’d have no memory of him at all and may have even been his last bastion of moral support. For Tobey Maguire, it’s not clear if his Aunt May is still alive, but he did say he was still working on things with Mary Jane. Wherever his relationships with them stood, they would have also forgotten him, leaving him alone in his world as well.

For Holland’s Peter, he’d known Ned his whole life, but his relationship with MJ was still fairly young (relatively speaking), and he’d lost Aunt May. Of course, none of the Avengers or anyone else will remember him either, but people still remember Spider-Man, so that shouldn’t be much of a barrier to him participating in future crossover events. He lost his Aunt May, which is tragic, but as a result he also doesn’t have to try to get her to remember him. In the cases of Maguire and Garfield, their Aunts May are quite a bit older and at least partially dependant on their Peter to take care of them. This doesn’t only mean she’s unable to provide him oft-needed emotional support anymore, but he’s also a stranger to them now, meaning the Mays also potentially lost their only remaining family.

On one hand, the untold consequences of Doctor Strange’s spell feel unfairly tragic in how it affects every version of Peter who didn’t cause the problem in the first place, not just Maguire and Garfield, but countless Peter Parkers across the multiverse, but it also fits right into the emotional core of their own movies, which center around Peter Parker’s struggle to maintain relationships and keep his loved ones safe while still being Spider-Man.  Spider-Man: No Way Home takes Spider-Man’s mantra of “with great power comes great responsibility” and turns it into a universal truth, saying the power shared by all iterations of Spider-Man across the multiverse means the responsibility is also shared. It’s their gift. Their curse. They’re Spider-Man. 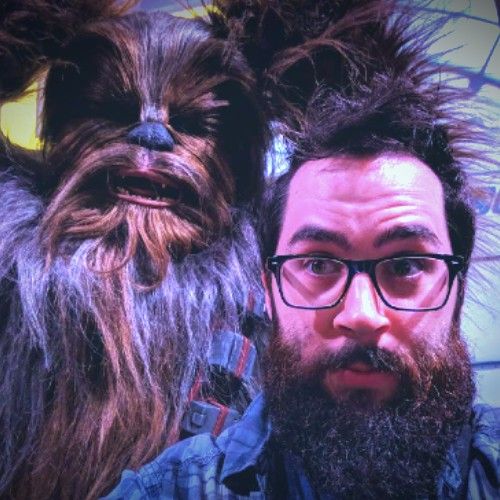 Stephen has been writing for the site since 2016 and enjoys all manner of movies and TV, especially when it gives reason to obsess over minor irrelevant continuity minutiae.


Stephen has been infatuated with movie magic on screen and off since wearing out his VHS copy of The Making of Star Wars when he was 7. This passion continues in his work as a film journalist, whether it’s hunting down breadcrumbs about the Snyder Cut, breaking down box office trends, or obsessing over Rotten Tomatoes data, Stephen lives in the minutiae, as listeners of his podcast, Batman v Superman: By the Minute (with fellow-Screen Rant editor Andrew Dyce) know all too well.


When he’s not writing on the site, Stephen can be found obsessing over vintage camera lenses, chasing his tiny children around, or getting himself into trouble on Twitter @smcolbert.